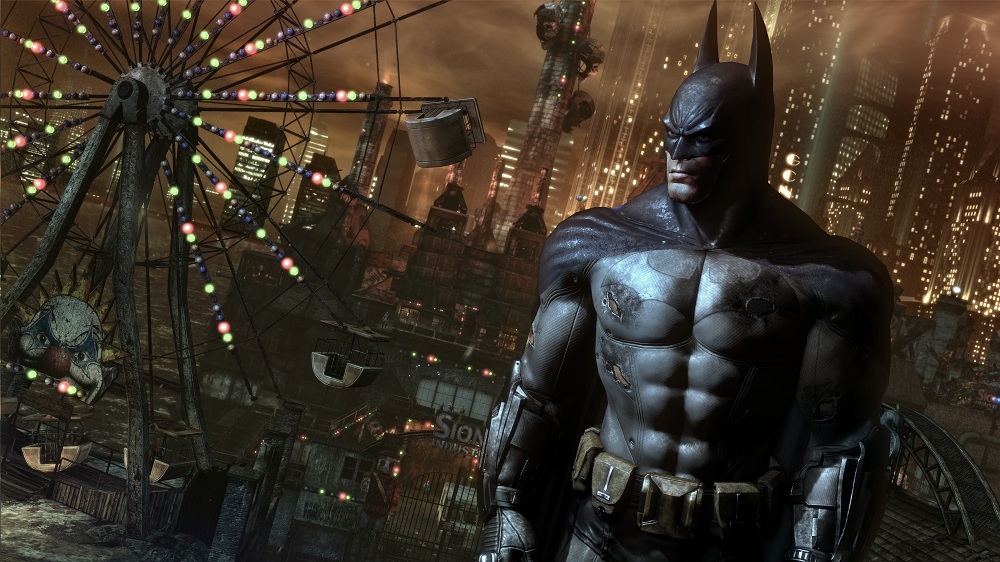 Originally set to launch this past July, WB has revealed the collection will now release in October (via ComingSoon). Prior to its intended summer date, the title was “indefinitely” put on hold. The studio working on the remasters, Virtuos, needed more time. Of course, eyebrows rose in worry once rumors began claiming a 2017 release was the best bet. Apparently, frame rate issues were holding back progress. Now it seems things are back on track.

Not content with just announcing good news, Warner Bros. has also released a new video. Seen below, this footage highlights the differences between the last-gen Arkhams and the remasters.

The collection will launch on PS4/Xbox One, packing all of the downloadable content from both titles. Yes, two. Batman: Arkham Origins is not included.

Fans will either take a journey down memory lane, or be introduced to the genre-defining masterpieces for the first time. To everyone’s surprise, since licensed games were frowned upon, Batman: Arkham Asylum launched in 2009 to much acclaim. Rocksteady’s first foray into the world of the Bat garnered more than its fair share of Game of the Year awards. Batman: Arkham City, considered the best of the series, launched in fall of 2011. The sequel was met with even more praise than its predecessor. Finally, Rocksteady closed out the series with the narratively loved, but gameplay polarizing Batman: Arkham Knight. The latter won’t be in the collection, but if this is your first go at the series, you’ll definitely want to pick it up to experience the conclusion.

Pre-orders are live and the collection will run $50. Let’s not forget, these won’t be the only games giving us the chance to “Be the Batman.” Rocksteady has another Arkham to launch in October, as well. Batman Arkham VR, a title exclusive to PlayStation VR, will allow players to “Wear the Cowl.”