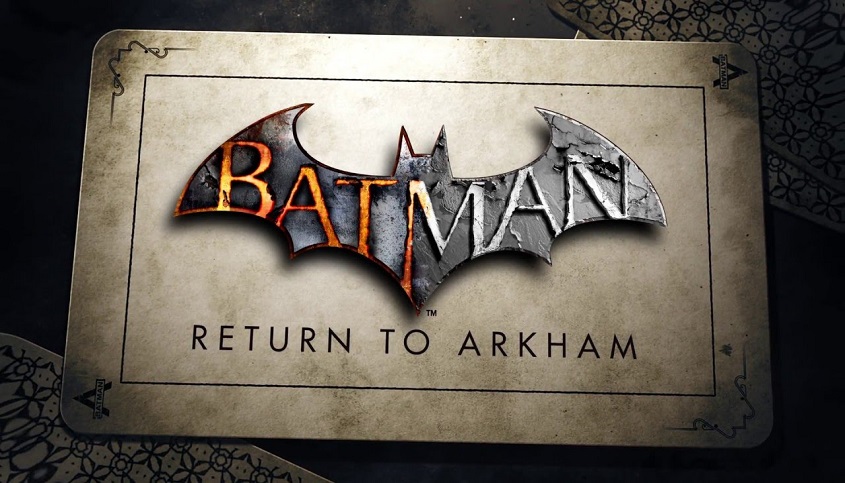 The Batman: Return to Arkham collection was recently pushed out of its July launch date, with WB citing the need for more time. The delay was an indefinite one, but sources via Eurogamer say the anthology may launch in November at the earliest. However, it’s possible the game won’t make this window either; it could be pushed as far as early 2017.

Details regarding the reason for the delay were vague, though there’s now information alleging frame rate is the issue. The port is being handled by Chinese developer Virtuous, the studio responsible for the recent Heavy Rain port to PS4. If frame rate is the cause of the delay, it’s good to know WB Games is on top of it. The publisher is still battling the mistrust of many, following the terrible PC port and launch of Batman: Arkham Knight. Their delay of this title demonstrates an honest effort to right the wrongs of past mistakes.

Eurogamer made an attempt to corroborate their sources by contacting WB. The response is the same as the statement released when the delay was announced.

“After reviewing the progress of the project, the team at WB Games has decided to delay the release of Batman: Return to Arkham to give the team at Virtuous Games additional time to deliver a polished Batman Arkham game experience,” a Warner Bros. spokesperson reiterated to us.

“We do not have a release date yet and will be sure to communicate that once we are sure the game will be ready. We know this is disappointing news, but we feel the extra time will allow the team to create the best gaming experience for our fans.”

As always, a delayed game is bound to be exponentially better than one released before it’s ready. This can only be good news for fans waiting to return to Arkham.