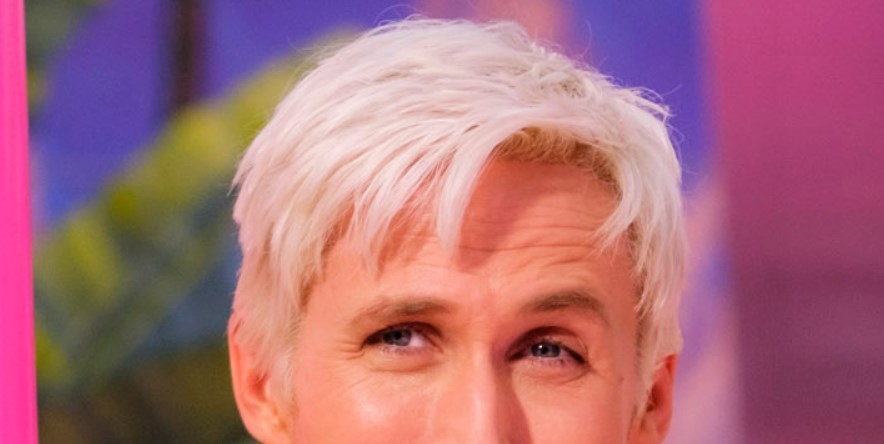 Barbie’s pretty much her own woman, but out of all her special accessories, a special one is her boyfriend Ken. Ryan Gosling has been cast as Barbie’s boy toy in Greta Gerwig’s Barbie movie, and we now have a first look.

Admittedly, we don’t know what kind of role Ken has in the film, but a rumor has come out that Gosling is only one of multiple Kens, the other two playing him would be Simu Liu and Ncuti Gatwa. Even Margot Robbie’s Barbie is said to be one of multiple versions with Hari Nef and Issa Rae also playing different Barbies.

With Gerwig giving her own special twist with her adaptation of Little Women, I’m expecting her to do the same with the Barbie film. Barbie is just so unique of a pop-culture icon in that she inspired so many little girls, yet she isn’t even a real person. I’m sure Gerwig will have something to say about that—as well as the recent criticisms of Barbie promoting unhealthy beauty standards on women.

The film is still set to come out in 2023, so it will probably be a while before we can get a trailer. With things apparently going smoothly, maybe we could have the release date pushed earlier. I’m crossing my fingers that we get a teaser before the year ends. Maybe a Christmas release could be optimal to boost toy sales? It’s just a pitch.