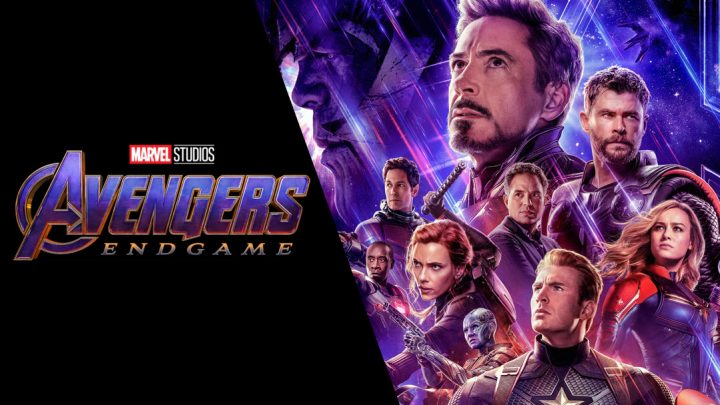 You have NO idea how much it’s killing me to write a spoiler free review – and it’s not that I can’t keep a secret – it’s because it’s nearly impossible to say one thing without spoiling it the next, which THEN leads to anger, tears, and possibly even more questions.

As I am a huge supporter of #DontSpoilTheEndgame, I’ll give you enough to get started.

With the universe still trying to pick up the pieces after Infinity War’s “snapture”, the remaining Avengers, alongside Rocket Raccoon, Nebula, Ant-Man, and Captain Marvel come up with a dangerous plan to hit the “do-over button,” returning everything Thanos destroyed.

The plan itself is kind of laughable yet extremely relatable and exactly what fanboys and fangirls (myself included) deep dish debate over dinners at comic book conventions. I loved every second of that scene. 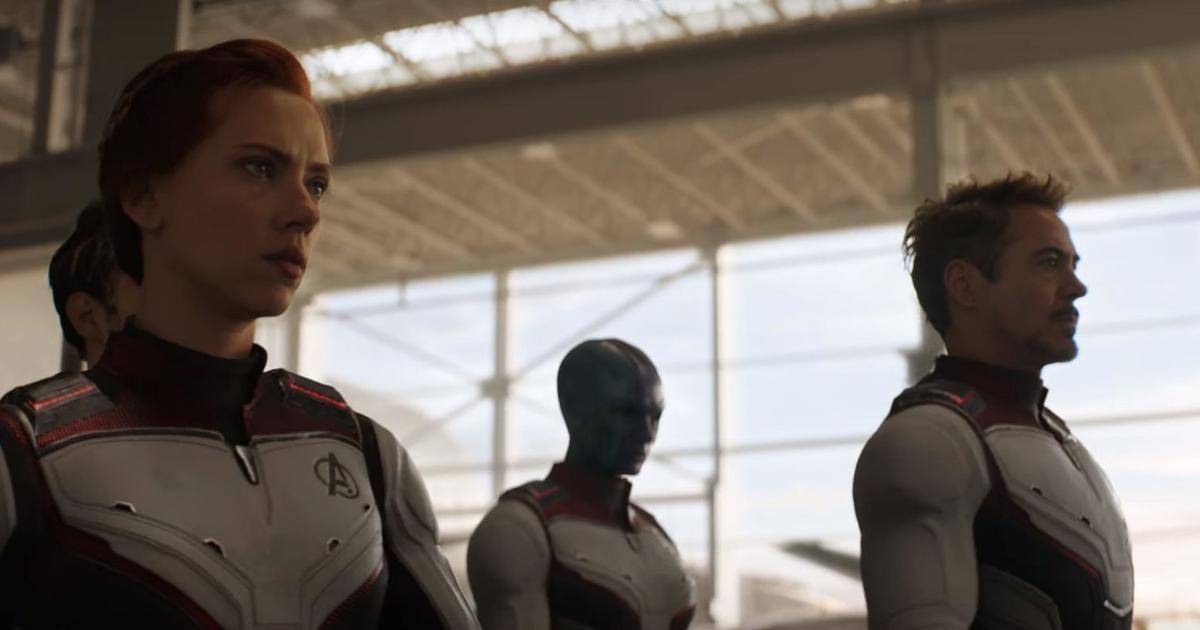 Endgame has an amazing slow burn, because that when THAT moment (and there are a couple of those) happens, everyone in the audience will immediately transport back to that age when they read their first Marvel comic or saw their first Marvel film/TV show, screaming with childlike glee cheering on the heroes and booing the villains. The film itself is emotionally stunning, giving me chills and goosebumps throughout. Now, I know there’ll be small changes and bumps that’ll have you wondering “why it did or didn’t happen”, but I still enjoyed myself immensely and I’m pretty sure you will, too. I’d bring also bring tissues, as there seems to be a lot of things in the theatre you’ll suddenly find yourself “allergic” to.

There’s a running gag I wish they would’ve pumped the brakes on earlier in the film but outside of that, I still loved it – warts and all!

DO NOT BE LATE. There’s a VERY big reason why you need to be there before the movie starts. Also, it’s rude as hell to show up once a film’s started because you’re a disruptive d-bag. DON’T BE THAT GUY. I also know there are spoiler-free articles out there listing the “optimum times” for a quick bathroom break that’s pretty handy, too! Endgame is also fantastically loud, so may just want to have a couple of earplugs on hand for the kids! 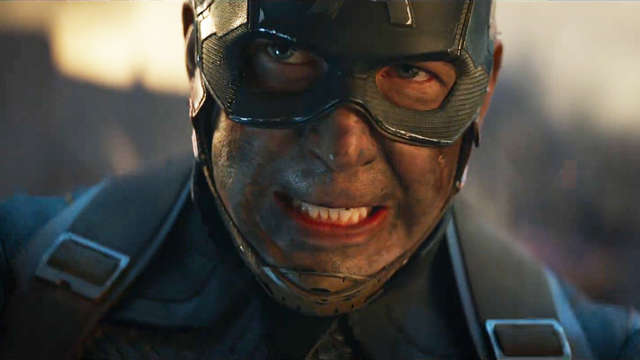 All in all, your emotions will be messed with because Avengers: Endgame IS the 1 In 14,000,605th moment you’ve been waiting for. SO EXCITED FOR YOU, I can’t stop smiling! 5/5

Until then, enjoy this compilation of Every Topless Avenger in MCU Phase One from our friends at
Film Threat!