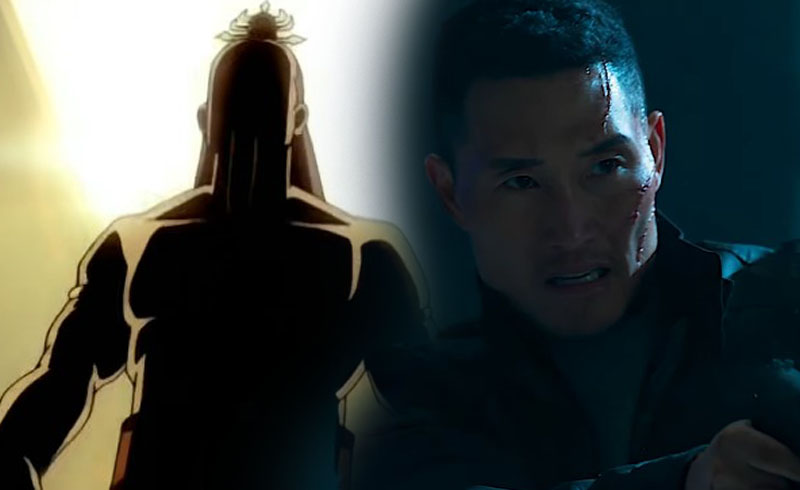 Last August we got the official reveal of the principal cast of Netflix’s Avatar: The Last Airbender, and now we have a reveal for who is going to be playing the main antagonist of the entire series—Fire Lord Ozai.

Variety reports that Daniel Dae Kim (Hellboy, Raya and the Last Dragon) has been cast as one of pop-culture’s worst fathers. This is actually his third role in the world of ATLA, as Kim had voiced Earth General Fong in Last Airbender and Hiroshi Sato in The Legend of Korra.

In the original Airbender, Fire Lord Ozai was the biggest bad in the show, and the entire gang was just preparing for their eventual clash with him before the arrival of Sozin’s Comet (which would allow the Fire Nation to commit mass genocide). We don’t really expect Kim to appear too much in the early seasons, as we didn’t even get an official face reveal from Ozai until Book 3. With the live-action series expected to change a few things, it’s possible Ozai could be a much more present threat.

Kim is essentially the most recognizable actor besides a cast which includes Gordon Cormier (Aang), Kiawentiio (Katara), Ian Ousley (Sokka), and Dallas Liu (Zuko). With the series mostly focused on the kids, I think the show could manage to get some other high-profile actors to make appearances. We’ve yet to get news on who will play characters like Grandmaster Pakku and the fan-favorite Uncle Iroh.

As of now, no release date has been set for Netflix’s live-action adaptation of Avatar: The Last Airbender.