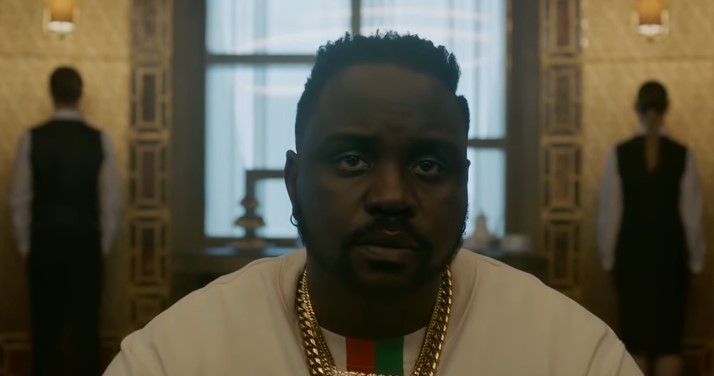 Donald Glover’s surrealist series Atlanta had taken a hiatus since its last season aired in 2018, and now the show is ready to come back with a new teaser featuring Al a.k.a. Paper Boi (Bryan Tyree Henry).

Watch the new teaser for Atlanta season 3 down here:

We don’t get an official synopsis of the upcoming season, but we do have a creepy chant going, “Don’t you know that yet? It’s after the end of the world,” complete with some cryptic scenery and spooky zoom-ins.

Since there has been a global pandemic since the release of the last season, it’s possible that the series could be tackling the results of COVID-19; after all, we’ve yet to get a TV show that actively addressed the rise and slow fall of the pandemic. Even shows that have started production back up again act like there hasn’t been any mass lockdown for several months.

Since Atlanta offers a lot of very unique commentary on culture and social issues through its lens, I’m sure that Glover and his crew will have something interesting to say when the series comes back with Al, Darius, and Earn.

With Glover keeping busy with his other shows like Mr. & Mrs. Smith for Amazon and the announced Lando series for Disney+, it’s great to see him come back to an original property that he’s created.

Two cousins work through the Atlanta music scene in order to better their lives and the lives of their families. Donald Glover serves as Executive Producer, along with Paul Simms, Dianne McGunigle and Stephen Glover. Atlanta is produced by FX Productions.

Catch Atlanta Season 3 when it comes back to FX sometime in 2022.