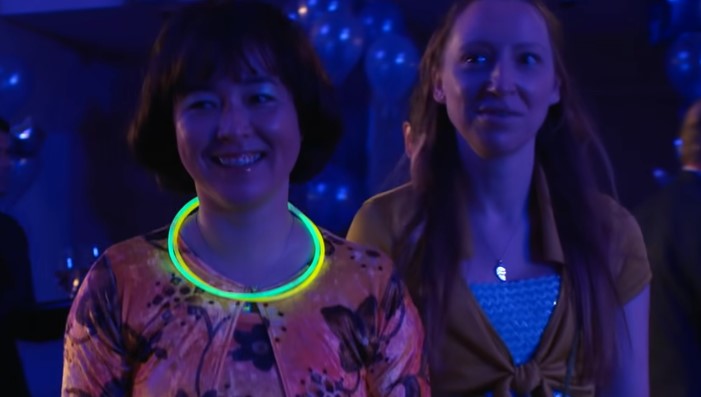 Probably one of the most unique coming-of-age shows to come out recently is Hulu’s Pen15, and the series features some knockout performances from leads Anna Konkle and Maya Erskine. The first part of the second season had come out last September 2020, and now Maya and Anna are set to return with their hang-ups this December.

Watch the trailer for the second season of Pen15 down here:

Based on the new trailer, it looks like we’re going to be following several plot points that has been established in previous seasons. It seems that Anna’s parents finally decided to live separately, and we get to watch Anna deal with their separation. On Maya’s side of things, she continues to experience what it’s like to be part of the Asian minority; that and she also has to deal with Anna getting a boyfriend before her.

Besides all these personal issues, the girls also have to deal with every other thing that teens went through in the early 2000s, like the rise of cellphones.

Despite its juvenile title, Pen15 actually has a lot of serious drama going for it. We have fun watching Maya and Anna joke around with each other and cope with their changing bodies, but at the same time we also get to watch them undergo some serious personal experiences. Both Erskine and Konkle deserve some major praise for the show.

Pen15 is an R-rated “traumedy” set in middle school as it really happened in the year 2000. Anna Konkle and Maya Erskine play versions of themselves as thirteen year old outcasts, surrounded by actual thirteen year olds. In this world, seventh grade never ends and the pains of growing up are inevitable.