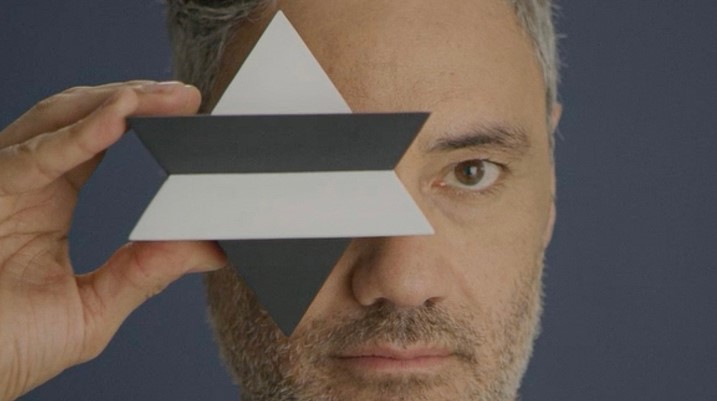 We’ve yet to get a look at Thor: Love and Thunder or his upcoming Star Wars film, but Taika Waititi has announced that he’ll be helming another comic book project.

As per this announcement from Humanoids Inc., Waititi will be helming the adaptation of Alejandro Jodorowsky and Moebius’ cult ’70s graphic novel, The Incal. Watch this:

What’s more is, Waititi will be teaming up once again with What We Do in the Shadows co-star Jemaine Clement for the script, they’re also bringing along Peter Warren.

With Denis Villeneuve’s Dune entering the public consciousness, the original comic was said to have come from some abandoned artwork and concepts of Jodorsky’s Dune when he was developing it in the early 70s. With Waititi’s clear influence on retro science fiction like Flash Gordon in Thor: Ragnarok, it’s curious to see how he’s going to being The Incal to the big screen.

I'm honoured to announce I’ll be bringing the maestro, the hero, the true creator, Alejandro Jodorowsky’s masterpiece THE INCAL to the big screen. Also stoked to be teaming up again with @jemaineclement and @peterbwarren on this. @alejodorowsky #Moebius https://t.co/a6rvCqV5jq pic.twitter.com/I8cbafw5hO

“John Difool, a low-class detective in a degenerate dystopian world, finds his life turned upside down when he discovers an ancient, mystical artifact called ‘The Incal.’ Difool’s adventures will bring him into conflict with the galaxy’s greatest warrior, the Metabaron, and will pit him against the awesome powers of the Technopope. These encounters and many more make up a tale of comic and cosmic proportions that has Difool fighting for not only his very survival, but also the survival of the entire universe.”

No release date has been set for Waititi’s The Incal.