Skip to content
Home » ‘Arrow’: Could Tommy Merlyn Return Thanks to Flashpoint? 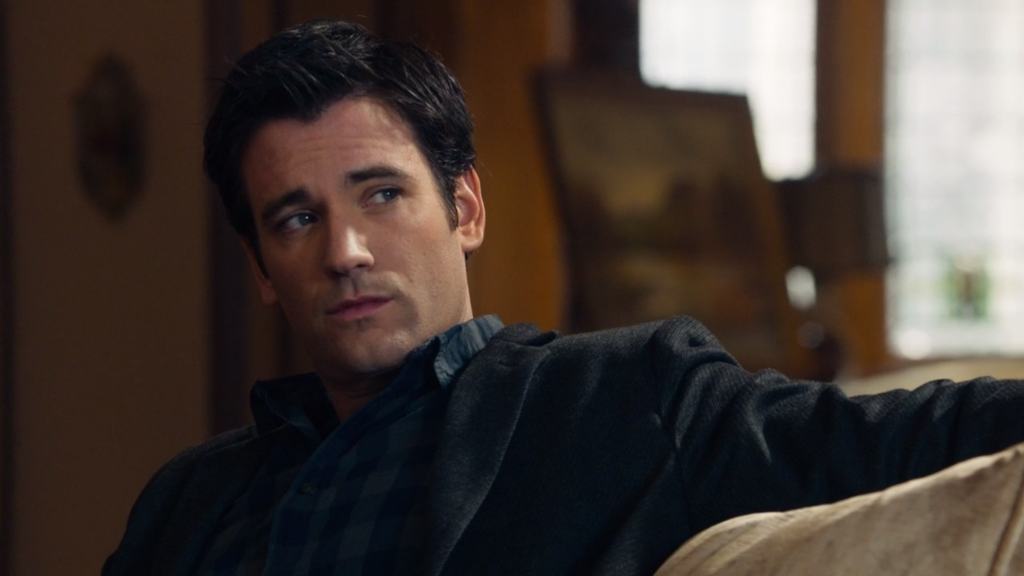 One of the things cementing Arrow’s greatness in its first two seasons was the willingness to kill key characters in significant ways. One such character was fan favorite Tommy Merlyn. Since his demise on the show, actor Colin Donnell has continued to attend Arrow fan events. After the Arrowverse’s introduction of the Lazarus Pit, theories about his return hit the ground running. However, Malcolm Merlyn’s explanation as to why he never considered it an option kept hopes at bay. That and the Pit is gone.

Now there’s another way Tommy can return — Flashpoint. Since The Flash has gone back in time to save his mother, the present day timeline will be altered when the shows premiere this fall. Because Arrow is confirmed to be affected by this turn of events, fans are questioning how. Diggle will experience some of its effects, and Stephen Amell has teased there will be slight changes and bigger ones revealed down the line. Could anyone of these relate to Tommy Merlyn’s return? Colin Donnell recently addressed it.

“I can’t tell you how many people I’ve talked to about the possibility and how it could possibly happen,” he told TVLine. “It’s not out of the realm of possibility.”

Seeing him appear would be fantastic, even if its minor. But what if he does return and it’s not so minor. Bear with us a moment. The big bad for Season 5 is Prometheus. He won’t be a carbon copy of his comic counterpart, so expect a few changes to the character. Prior to the reveal, it was said this year’s villain was a direct result of Oliver’s actions in Season 1. It seems as if it will be someone whose family was heavily effected by the Undertaking in The Glades. Is there a shred of a possibility this individual could be Tommy?

Perhaps in a Flashpoint world, he didn’t die during the chaos. Why become Prometheus and attack Ollie, though? His mother, prior to her death, invested heavily in the improvement of The Glades. It was her goal to bring prosperity and hope to the city’s slums. Over time, he would have learned about the Queen family’s involvement in the Undertaking and could potentially see his former best friend, a selfish playboy, benefiting off the backs of others. Of course, this brings up the issue regarding Tommy Merlyn knowing the Arrow’s identity, but again… Flashpoint. Things change.

In the end, it’s all unlikely possibilities that are almost guaranteed to never happen. Besides Donnell’s busy with the Chicago series on NBC. He doesn’t have time for being resurrected on a show that made his passing meaningful to the characters and the audience. Or does he? Let us know your thoughts and theories in the comments below.