Skip to content
Home » ‘Arrow’: [Spoiler] Returns in Episode 100, Not Related to Flashpoint 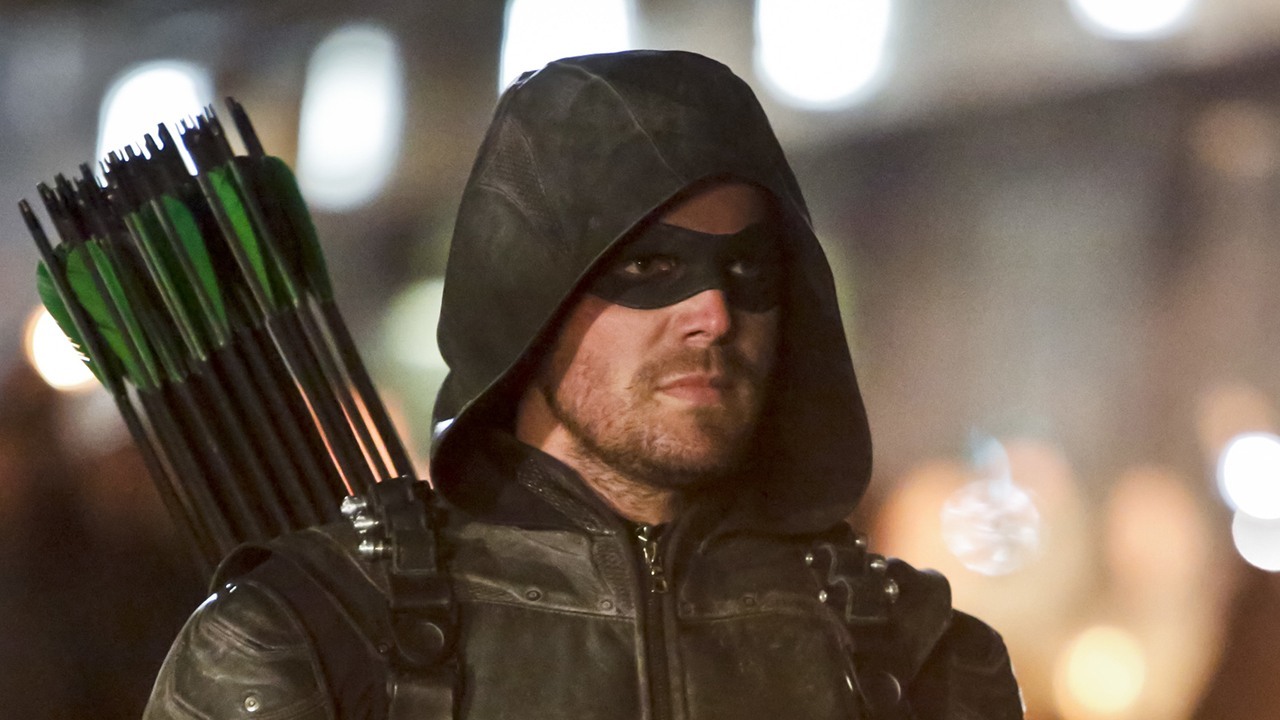 The Arrow cast is hard at work, preparing to shoot the 100th episode of the series. During the table read, a photo was taken of the cast going over the script. Of course, we see regulars such as Willa Holland, Echo Kellum, Stephen Amell, and Emily Bett-Rickards. Also visible is Arrow new comer Rick Gonzalez, who’s set to play vigilante Wild Dog. However, one person in particular stands out — Jamey Sheridan aka Oliver’s father, Robert Queen. Showrunner Marc Guggenheim posted the revealing image to his Twitter page (via Heroic Hollywood). 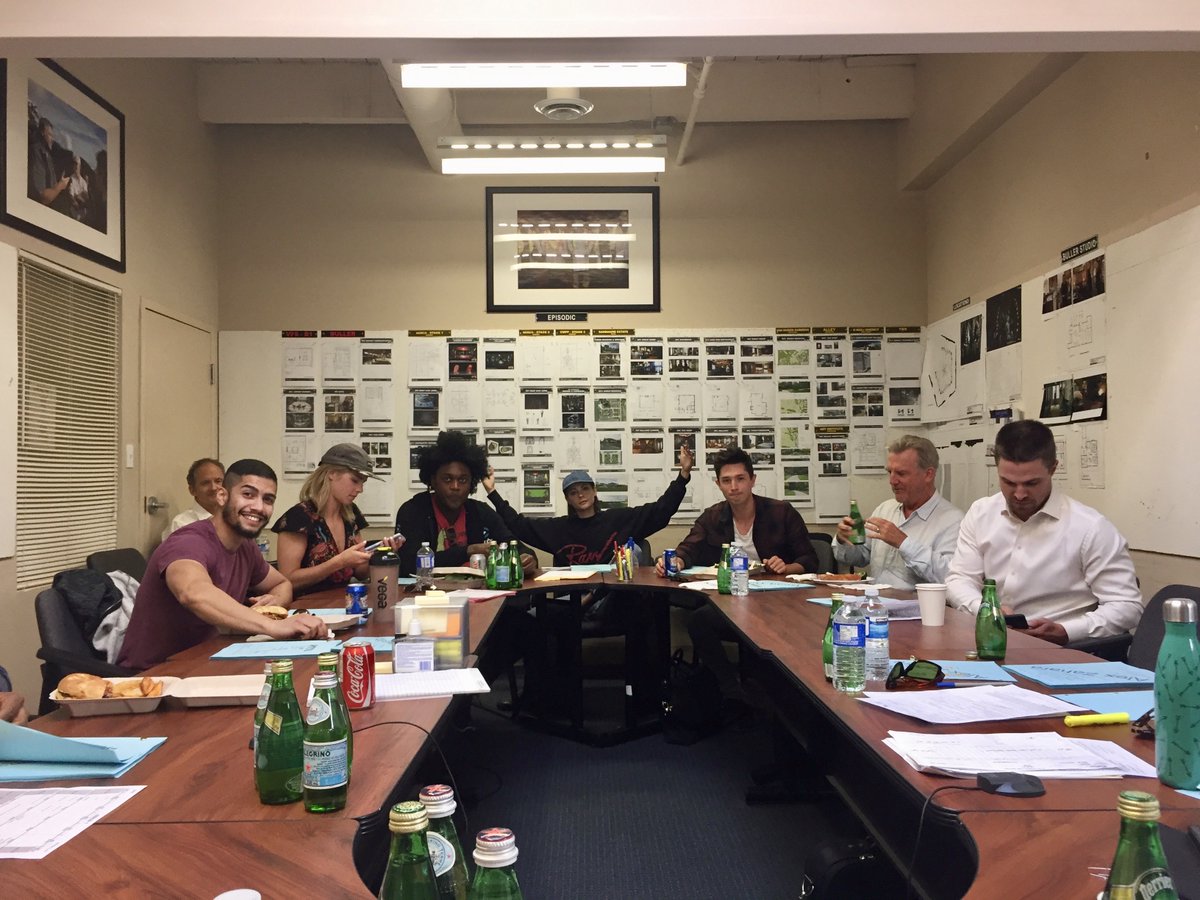 The caption below the photo reads, “Arrow 100th Episode Table Read. No Flashpoint. No flashbacks.” How is this possible? There’s no telling. Audiences witnessed Robert Queen’s death in the show’s Season 1 pilot. We, supposedly, also saw Oliver bury his father on Lian Yu. Truth be told, the body was never shown. The taking of his own life on the raft, following the sinking of The Queen’s Gamit, wasn’t explicitly shown either. If he is alive in present day, without Flashpoint interference, Oliver’s awareness must be called into question.

Let’s recall that Robert’s death was presented via a flashback from Oliver’s perspective. Ollie’s known to hold back the truth, perhaps he’s an unreliable narrator, as well. If so, it means everything we know about why he returned as the Arrow may be a lie. Of course, theories will begin pondering the possibility of his being Prometheus. The Season 5 villain is someone who’s been working since Season 1 to bring down the Arrow for wrongs done in the past. With some clever narrative twists, it could certainly work if Robert was Prometheus. However, that means the theory that Tommy could return as the villain collapses.

Which ever way this sudden revelation is spun, it is sure to be dramatic and exciting. The 100th episode falls on Season 5’s episode eight, meaning this story arc could potentially involve the four-night crossover. Here’s to hoping we begin seeing hints and teases once Arrow returns on October 5. In the meantime, let us know your thoughts and theories in the comments below.