Skip to content
Home » ‘Arrow’: No More Flashbacks After Season 5 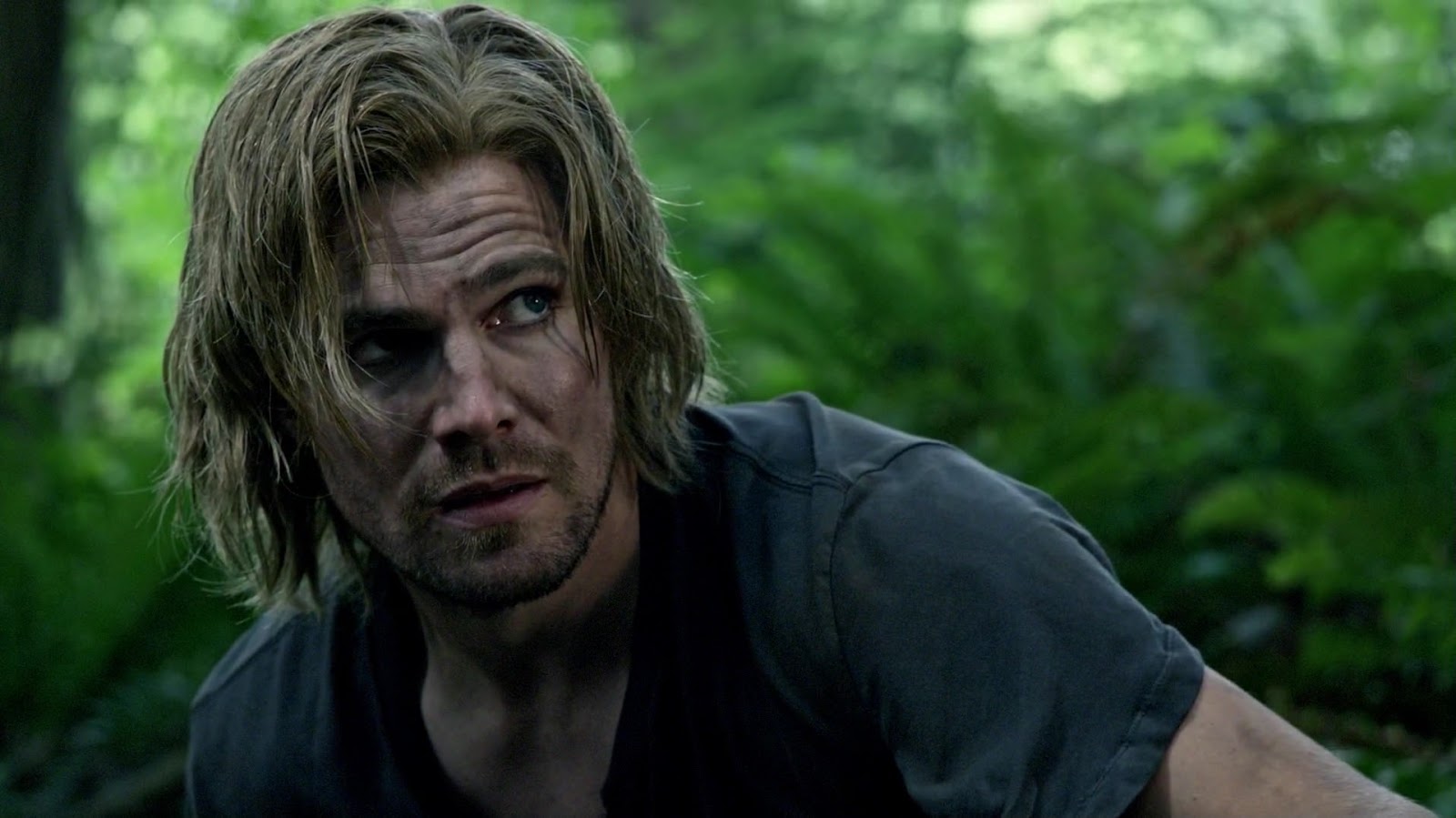 During CW‘s Television Critics Association presentation, it was revealed that Season 5 of Arrow will be the last to feature flashbacks. Series creator and executive producer Marc Guggenheim broke the news (via ComicBook), which will wave goodbye to the now deflated narrative device that depicts Oliver’s years on the island.

It began as a very clever way to tell the character’s origins and it neatly tied into events occurring during the present day. After four seasons, however, the flashbacks have become repetitive and unnecessary in the eyes of viewers. In an interview a few months back Marc Guggenheim expressed how the 5-year arc of the flashbacks became a struggle, as they neared closer to finishing it and Oliver becoming the guy you have known from the pilot. Whilst it is important to fill in the gaps and establish what shaped Oliver into the hero of Star City, there becomes a point where too much backstory can feel bloated. Leave some of his past a secret to add an element of intrigue and mystery to the character. It would make sense now being five seasons in that the need for flashbacks would be drawing to a close.

Showrunner Wendy Mericle spoke recently about what the flashbacks in Season 5 will entail and said:

“It’s a very good possibility that we’ll finally find out how he got that Bratva tattoo and how he learned to speak Russian. When Oliver says, ‘No one can know my secret’ and he kills that guy in the pilot, we’re going to get some insight into that.”

“Newly appointed Mayor Oliver Queen finds himself challenged as he fights on two fronts for the future of Star City. With Diggle back in the military and Thea adamant about hanging up her hood as Speedy, Team Green Arrow is down to just Oliver and Felicity – but they’re no longer the only vigilantes in town. Green Arrow’s public defeat of Damien Darhk at the end of Season Four has inspired a new crop of masked heroes to step up and defend the city, though their painful inexperience makes them obstacles, rather than allies, in the field. The arrival of a deadly new adversary will force Oliver to confront questions about his own legacy, both as mayor and as the Green Arrow.”

Arrow will return to the CW on Wednesdays this fall, starting October 5.