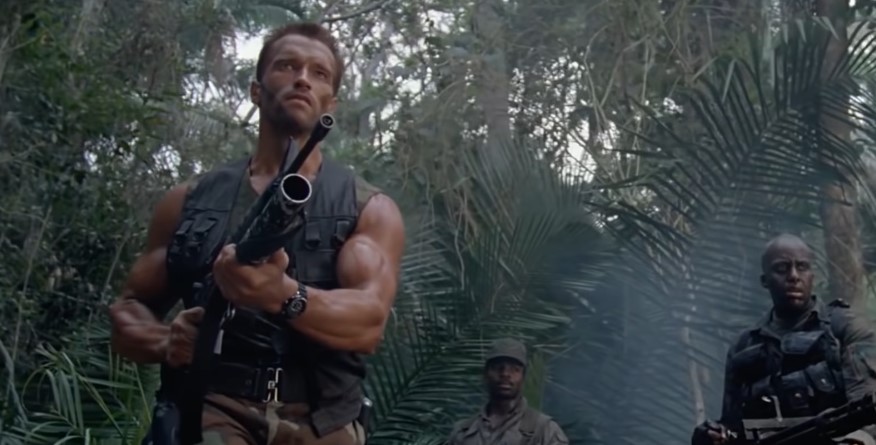 Arnold Schwarzenegger was the face of the first Predator movie, but after multiple installments in the franchise, we never got to see Dutch Schaefer onscreen again. As it turns out, he was invited to make an appearance in the upcoming The Predator, but he decided to decline.

“The studio wanted a fresher movie that featured an evolving cast… They didn’t want to hinge the movie on the re-emergence of Schwarzenegger. It would probably be more of a matter of his showing up briefly and just participating at the very end, at the climax of the movie.”

… Understandably – and believe me, I completely get it – [Schwarzenegger] said, ‘Look, that’s kind of a small part, and I don’t really think I want to do that. I’m off to do Terminator with Jim Cameron, basically.”

Throughout the Predator franchise, there have been several callbacks to Dutch, as well as his traps from the first movie. It was even said that an appearance for Dutch was written into 2010’s Predators, but Schwarzenegger declined to appear in that film as well. He was supposed to reprise Dutch, and Dutch was supposed to recruit the remaining survivors of the film to be a member of his predator clan to fight in their war against the Berserkers.

No doubt The Predator is also aiming to setup its own franchise, and if it ever kicks off, I can imagine Schwarzenegger getting onboard somewhere down the line.