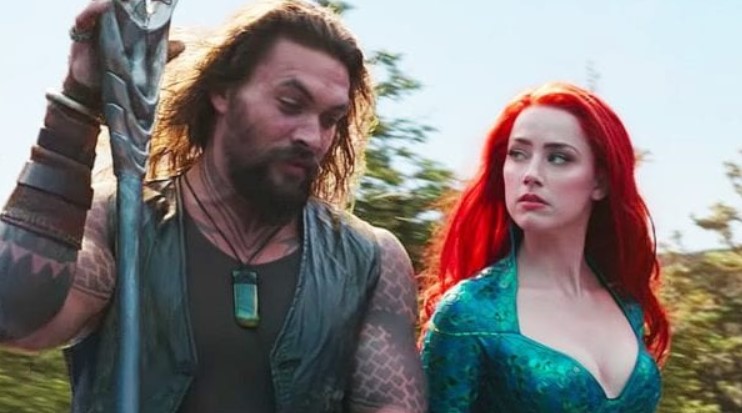 Johnny Depp may have been removed from the role of Grindelwald in Fantastic Beasts 3, but the internet is clamoring for Amber Heard to be the one to lose her job. A petition had been started not too long ago to replace Heard in the Aquaman franchise, and after the news has come out that she won the libel case, even more people want her out.

According to the petition Remove Amber Heard from Aquaman 2 on Change.org over a million people have signed to have Heard be replaced in the film. Here’s a screenshot:

The petition was formed when evidence of Heard actually being the abusive one in the relationship came out online. It reads:

Amber Heard has been exposed as a domestic abuser by Johnny Depp. In his $50 million lawsuit, Johnny Depp describes many incidents of domestic abuse that he suffered at the hands of his (then) wife Amber Heard, including one incident where she punched him twice in the face and another where she shattered his finger with a vodka bottle, and his finger had to be surgically reattached. He will bear the scar from that for the rest of his life.

Seeing that petitions really get anything done, a million signatures will probably not have Heard replaced in the role. If anything, it’s a good gauge on how angry people really are with her, and no doubt it will get WB’s attention and inform how they want to push forward with Heard in the future.

In the meantime, it looks like her job is safe, and she’s even set to reprise the role of Mera in Zack Snyder’s Justice League coming to HBO Max in 2021.