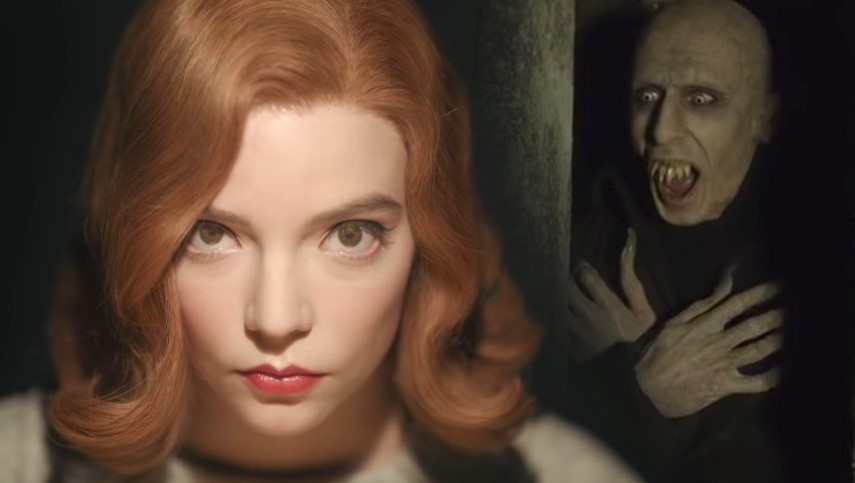 Anya Taylor-Joy may be one of the biggest stars now, but she had her start back in 2016 with the release of The Witch. What’s great is, she’s going to be reteaming with Witch director Robert Eggers for another movie.

Talking to The Los Angeles Times, Taylor-Joy confirms that she’ll be reteaming with Eggers for a remake of Nosferatu, the silent horror movie from the 1920s which was based on Bram Stoker’s Dracula. It’s still unclear which role Taylor-Joy would play, but seeing her roles in Witch and Split, she could very well be the film’s protagonist who is being terrorized by a vampire. But seeing that Eggers is one of the more unique voices in horror now, we could be looking at something else entirely.

With films like Twilight and What We Do in the Shadows offering a variety of genres when it comes to vampires, I’m very interested to see what a director like Eggers could do with a horror classic.

Taylor-Joy has been landing so many great roles since her rise, and it looks like she has no intention of slowing down. She says:

Catch Taylor-Joy in Edgar Wright’s next movie, Last Night in Soho which comes out on Oct. 29.