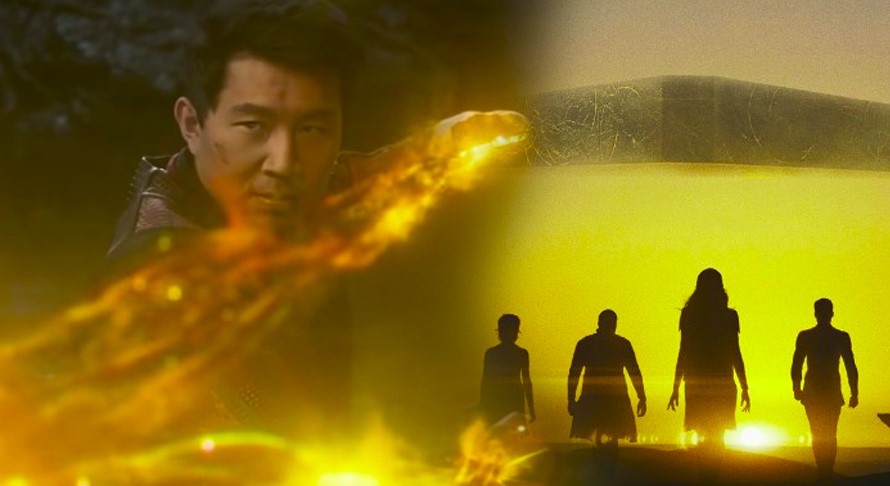 Ever since vaccines started rolling out, people thought that they could be ready to get back to theaters by the end of the year, but thanks to some anti-vaxx thinkers, the spread of a new variant has opted for big studios to rethink their releases once more. Though Eternals looked like it was going to make its November release date, it’s likely there could be another delay.

Vulture reports that sources have claimed that there is a chance that Eternals could be delayed; and it’s dependent on the box office run of Shang-Chi and the Legend of the Ten Rings. Should the movie underperform next month, Disney could reconsider the Eternals release. After the fiasco with Scarlett Johansson and Black Widow, you would think that they want to avoid any more drama when it comes to their incoming slate.

At this point, several studios are taking a second look at their upcoming releases. Venom: Let There be Carnage has been pushed back to January of 2022, and some think it could be the same for Spider-Man: No Way Home. For the movies coming out on HBO Max and theaters on the same day (like Denis Villenueve’s Dune), things could still be on track.

For now, all we can really do is wait and see how Shang-Chi performs. If a delay isn’t in the books for Eternals, maybe Disney can make a point to  renegotiate contracts with actors, so as not to upset them like they did with ScarJo.

Eternals is still set to come out on Nov. 5. Shang-Chi and the Legend of the Ten Rings hits theaters on Sept. 3.