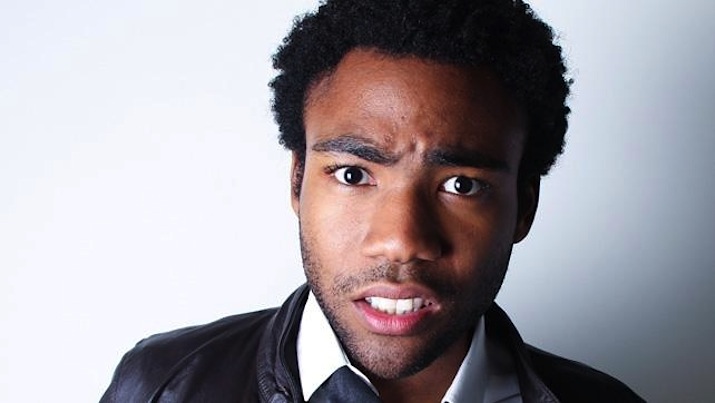 Back before Andrew Garfield was cast in 2012’s The Amazing Spider-Man, Community star Donald Glover was a fan favourite to take on the role of the wallcrawler — something Glover very much got behind. Though he obviously didn’t nab that one, he did eventually get to provide the voice of other Spider-Man Miles Morales in the Ultimate Spider-Man animated series. Now, though, he has actually achieved his dream of appearing in a Spider-Man movie.

Deadline has revealed the 32-year-old actor has joined the cast of Spider-Man: Homecoming. The exact nature of the character he is playing is currently being kept tightly under wraps. Spider-fans will no doubt be able to come up with a few potential candidates, though. Could he be reprising his role as Miles for live-action? It would seem unlikely as the character is usually teenage, but they could have aged the character up. Or perhaps he is a younger version of Robbie Robertson, J Jonah Jameson’s assistant editor at The Daily Bugle? Who knows, maybe he’s a villain? Or – now here’s a long shot – an entirely new character?

Apart from playing Troy Barnes on five seasons of Community, you might also know Glover from The Martian or Magic Mike XXL. Away from acting, Glover is also an accomplished rapper under the name Childish Gambino.

Spider-Man: Homcoming obviously stars Tom Holland, in his first solo outing as Peter Parker after debuting in Captain America: Civil War. It also features Marisa Tomei as Aunt May, Michael Keaton as a so far unnamed villain, Zendaya as the female lead – as well as Michael Barbieri and Kenneth Choi. Oh, and some guy called Robert Downey Jr is going to turn up in the film, too. The movie will be directed by Jon Watts and is due to swing into cinemas on 7th July 2017.