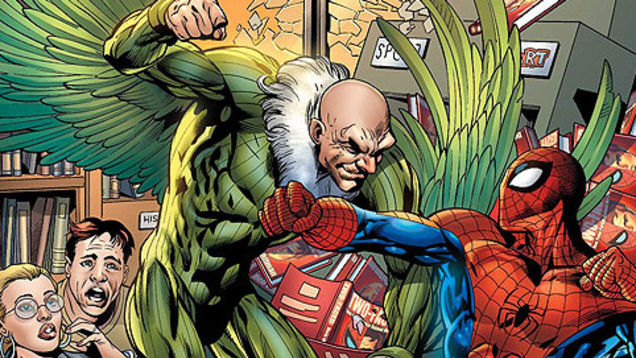 Marvel and Sony must have said “Beetlejuice” three times because Michael Keaton is now involved with Spider-Man: Homecoming, again. As you will remember, back in April, Keaton was reportedly in talks to star in Homecoming. Unfortunately, days later, the actor dropped out. But Marvel never lost hope and now Variety is reporting the former Batman actor is back in talks for a part. 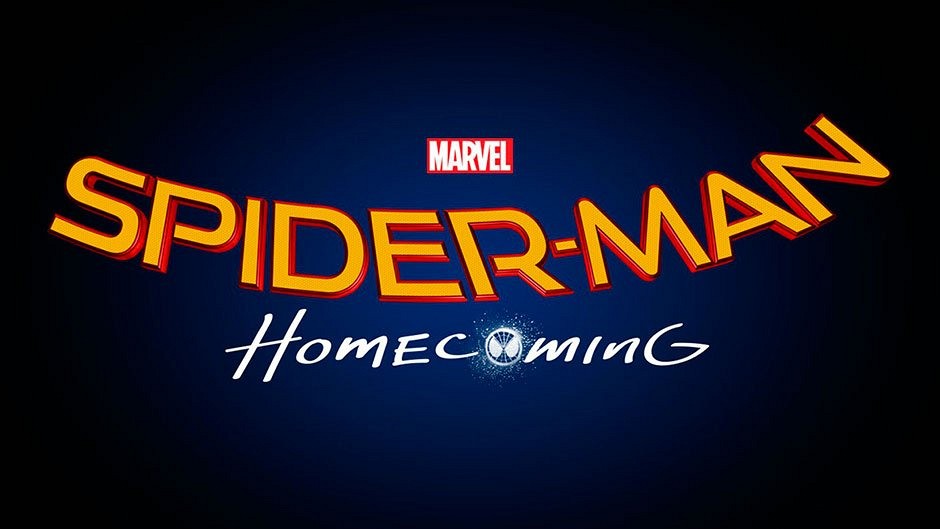 It has been rumored that Keaton will star as The Vulture, one of Spidey’s classic villains. Some feared the Vulture might be a minor villain seen in the beginning of the movie, but JoBlo says that’s not the case. He is the main villain of the piece and will be joined by The Tinkerer, who helps the Vulture create his suit. According to JoBlo, the Tinkerer uses Chitauri tech that was left around after the Battle of New York in The Avengers.

JoBlo also claims the webslinger will get a new suit, one different from the outfit we saw in Captain America: Civil War. The new outfit will incorporate the old web wings seen in the days of Stan Lee and Steve Ditko.

Homecoming will also star Robert Downey Jr. as Tony Stark, along with Marisa Tomei and Zendaya. Jon Watts is directing from a screenplay by John Francis Daley and Jonathan M. Goldstein. It hits theaters in July 2017 and just may include references to Netflix‘s Daredevil.

Prior to Homecoming, the other Marvel movies in the pipeline are Doctor Strange (November 4) and Guardians of the Galaxy Vol. 2 (May 5, 2017). Civil War kicked off the studio’s Phase Three.