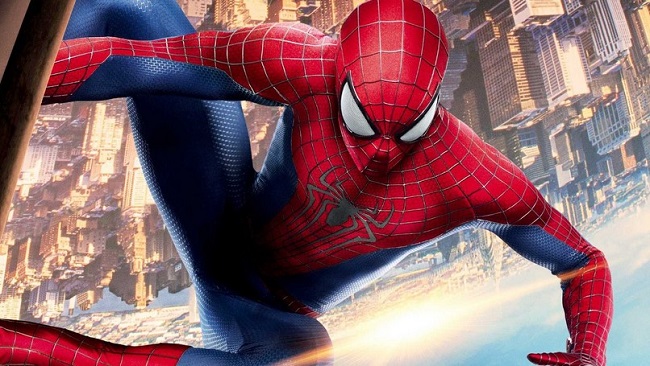 [SPOILERS FOR SPIDER-MAN: NO WAY HOME]

Though a lot of people were happy to see Tobey Maguire come back as Spider-Man for No Way Home, one standout performance in the film belongs to Andrew Garfield, who is still pretty much a fun Spider-Man. With fans hoping that Sony makes an Amazing Spider-Man 3, Garfield comments on any possibility of him coming back.

In an interview with Entertainment Tonight, Garfield is asked on whether he would reprise Spider-Man again, to which he replies, “I’m open, of course. I’m very very open. It’s always gonna be a part of me, whether I’m playing the character or not. I feel very connected to him. But it would have to be very very special, and fun.”

Though the Amazing Spider-Man films were a tad divisive, fans can agree that Garfield’s take on Spider-Man is pretty fun to watch. Even when you watch the three Peters interact, it’s always Garfield and Holland who are better at joking with one another. Maguire is kind of the straight man among the three of them.

Like I said, fans are now clamoring for Garfield’s Spider-Man to make a comeback, and some are pitching that he becomes the default Spider-Man of Tom Hardy’s Venom timeline. If anything, I would like to see Garfield’s Spidey have one more solo outing, but if he could come back more times than that, then I would be open to him sharing a universe with Hardy’s Eddie Brock.

For now, you can catch Garfield in Spider-Man: No Way Home now in theaters.