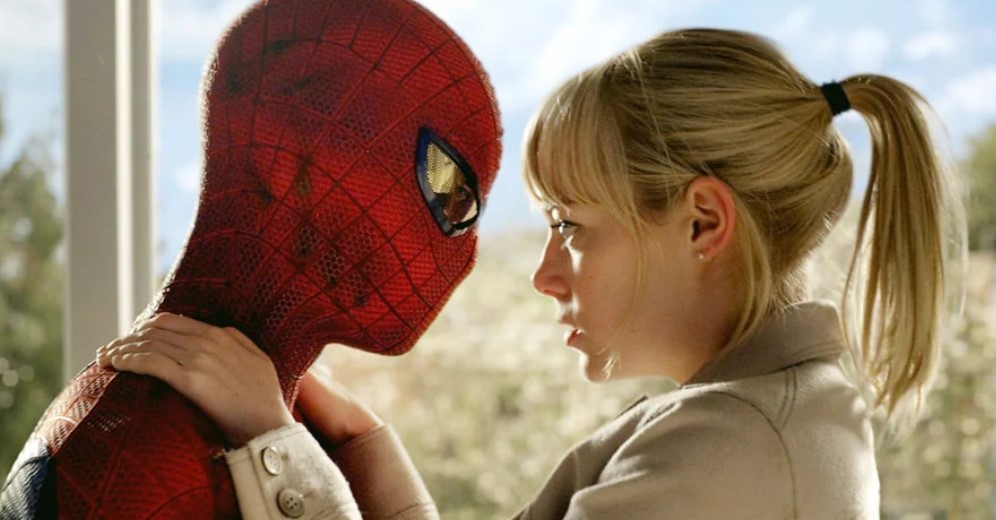 Because of NDAs, Spider-Man actor Andrew Garfield was forced to lie to the public for months about being in No Way Home, and he just recently revealed that he also had to lie to his TASM co-star Emma Stone.

Talking to the Happy Sad Confused podcast (via @CultureCrave), Garfield shared, “Emma kept on texting me … like, ‘Are you in this new Spider-Man?’ And I was like, ‘I don’t know what you’re talking about!’ She was like, ‘Shut up, just tell me’”

If anything, Garfield was kind of given the impossible task of keeping silent about his involvement with No Way Home when so much evidence was coming out before the film’s release. People even went so far as to dissect a still of him in the film which he claimed was Photoshop—even though it clearly wasn’t.

For now, fans are just happy to have Garfield back as Spider-Man, and even if they didn’t need to, the movie managed to give his character some much needed closure when his Peter Parker saved MJ from falling to her death.

Now fans are just hoping that Sony greenlights an Amazing Spider-Man 3 movie or at least make Garfield the Spider-Man in Venom’s universe. Though Tobey Maguire was pure nostalgia bait, Garfield’s Spider-Man really captures that comedic essence that Holland’s also goes for, and he is just a treat to watch when the three of them are interacting with each other.

For now, you can catch Garfield in Spider-Man: No Way Home now available in theaters.