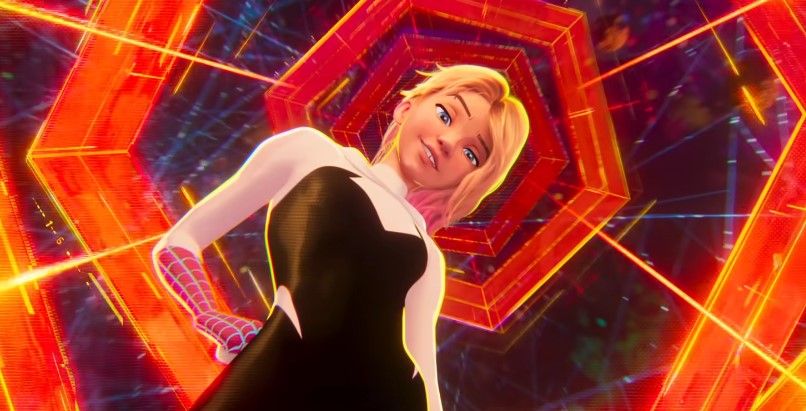 Fans were ready for the animated Miles Morales to come back to the big screen this October, but it looks like they’ll have to wait longer to watch the highly anticipated Spider-Verse sequel.

As officially announced, Spider-Man: Across the Spider-Verse has been pushed back from its original October 2022 release date to June 2, 2023. Here’s the post:

We don’t know the reason why these films have been delayed, but some are speculating that it may have something to do with the commercial disappointment of Morbius. Hopefully Across the Spider-Verse wasn’t too dependent on anything that was happening with that Spider-Man spinoff.

Despite the reputation of the animated medium, Spider-Man: Into the Spider-Verse ended up being one of the most critically praised spinoffs of the Spider-Man IP. Not only did it bring us a fresh new take on the character of Miles Morales, but it also managed to establish a multiverse concept, and was rife with great tributes to past Spider-Man material.

We should expect Across the Spider-Verse to ramp up the concept to 11. While we are going to meet some familiar faces from the last film, there is a chance we could be getting some more obscure Spidey material, like the old Japanese Spider-Man from the 80s—complete with giant robot. Let’s just hope that we get to watch a natural progression of Miles’ story, but with the hits that Sony animation has been bringing like The Mitchells vs. The Machines, I’m honestly not that worried.

The first part of Across the Spider-Verse is now set to release on June 2, 2023.