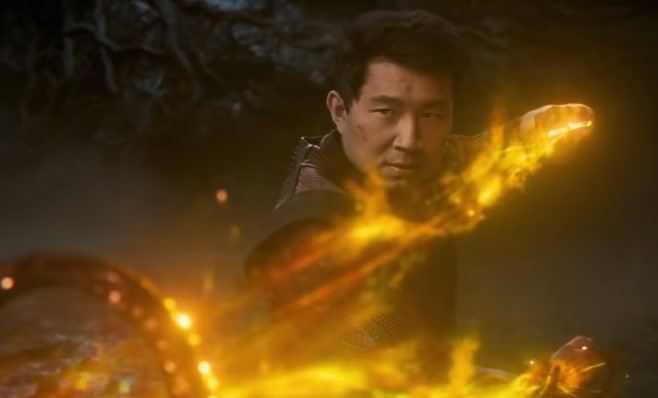 After the whole fiasco with Black Widow, Disney had decided to keep Shang-Chi and the Legend of the Ten Rings exclusively in theaters. With some people not being able to get the cinematic experience with the pandemic, Disney has announced when they can watch Shang-Chi in the safety of their home.

As per Disney (via IGN), Shang-Chi and the Legend of the Ten Rings will be arriving on Disney+ on November 12, and it will come at no extra cost to subscribers. Seeing that this date is well beyond the 45-day exclusive theatrical window, some expect that the movie could actually release earlier on digital and rental for a fee.

While some fans were not that excited about the release of Black Widow, the opposite can be said for Shang-Chi. A lot of fans have applauded the newest Marvel entry, and despite the pandemic, the movie has managed to be a hit in theaters.

Though some were hoping that Disney would find a work-around with same day release on streaming and theaters, the success of Shang-Chi is likely to let them keep this release model. Then again, we don’t know how successful Eternals is going to be yet. We’ll just have to wait and see what happens.

Martial-arts master Shang-Chi confronts the past he thought he left behind when he’s drawn into the web of the mysterious Ten Rings organization.

For now, catch Shang-Chi and the Legend of the Ten Rings now available in theaters. The film arrives on Disney+ on Nov. 12.