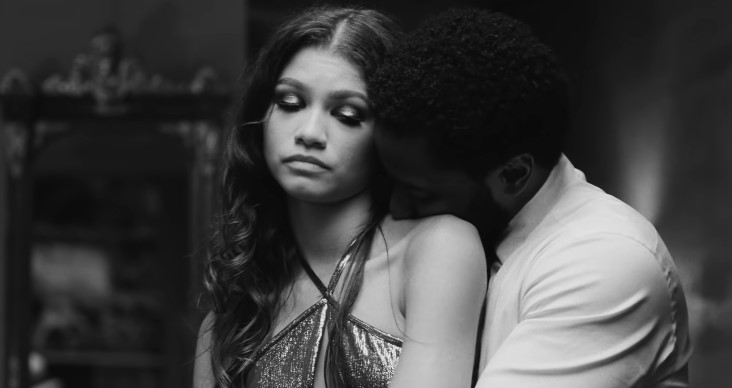 Productions may have been closed down due to COVID-19 in 2020, but Zendaya (Spider-Man) and John David Washington (Tenet) were able to shoot an entire movie with Malcolm & Marie. Just in, we have a new trailer for the film, which should get people hyped for the February release.

When filmmaker Malcolm (John David Washington) and his girlfriend Marie (Zendaya), return home from a movie premiere and await his film’s critical response, the evening takes a turn as revelations about their relationship surface, testing the couple’s love.

We don’t know how much of the movie had changed because of the pandemic, but we should expect that it’s going to be a ‘bottle episode’ character study of both the characters played by Washington and Zendaya. It’s definitely going to be interesting to see just how much they were able to shoot while keeping to strict pandemic rules. I mean, if they were able to shoot something like Songbird, I’m curios as to what Malcolm & Marie is going to look like.

If you’ve watched Euphoria on HBO, you’ll also get the same vibes from this trailer—probably because the show’s creator, Sam Levinson, is also the director behind Malcolm & Marie. I have to say, he’s been hard at work despite the pandemic, and there’s even word that they’ve shot a special ‘pandemic’ episode addressing the state of the world.

We don’t know when that comes out yet, but fans should watch out for Malcolm & Marie when it comes out Feb. 5.