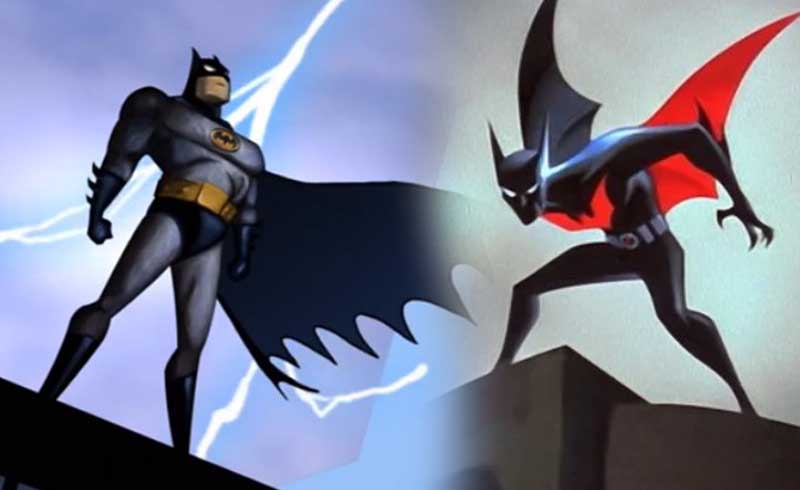 DC Universe has officially failed, and all the other DC properties are now slowly being ported over to HBO Max. Though Zack Snyder’s Justice League is something a lot of fans are looking forward to, the streaming service is dropping one more Batman-related property to help build the hype.

As announced on the WarnerMedia site, Batman Beyond and Batman: The Animated Series are both coming to HBO Max on Jan. 1, 2021.

While nerds can fight all they want about who the definitive Batman is, a lot can agree that the Batman from the animated series played by Kevin Conroy is the character at its best. The show has been put on a ridiculously high pedestal, and a lot of people praise Paul Dini for making a kids show that still managed to appeal to older audiences and give them the more mature Batman that was apart from Adam West’s more goofy version.

As for Batman Beyond, the story takes place way into the future of the animated series, when Bruce is old and needs someone else to take on the mantle. The character of Terry McGinnis has grown to be a fan favorite, and you have to commend the show for trying very hard not to lean on fanservice from the Batman timeline, giving Terry his own set of villains and problems. Not to mention Return of the Joker is still one of the best all-time DC Animated films.

Catch Batman: The Animated Series and Batman Beyond when it hits HBO Max this Jan. 1, 2021.