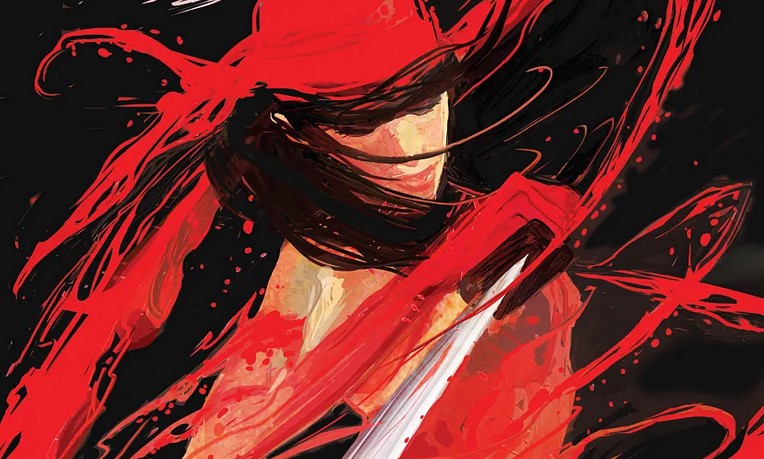 After Zack Snyder’s Justice League, it looks like Snyder would be finally cut off from the DC franchise moving forward. A lot of people are still curious what he would do if he was ever ported over to Marvel, and Snyder has one character in mind that he would like to make an adaptation about.

Talking to ComicBook Debate (via ScreenRant), Snyder says that he would love to take on the character of Elektra, particularly her story Elektra Lives Again. Here’s what he said:

You can already see that Snyder really loves the work of Miller, having already adapted 300, and Batman v Superman having a lot of influence from The Dark Knight Returns.  It’s not really a mystery that he would like to take on another Miller title when it comes to adapting something for Marvel.

For now, a lot of fans don’t really know what Marvel wants to do with Daredevil. If anything, the character of Elektra hasn’t even been properly handled at all (the best we really have is Jennifer Garner in the Daredevil film, which is saying a lot). If Marvel really wants to go surreal, I think Snyder would be a good choice visually. They just really need someone to help him tell the story better.

For now, fans wait for the release of Zack Snyder’s Justice League on HBO Max this March.