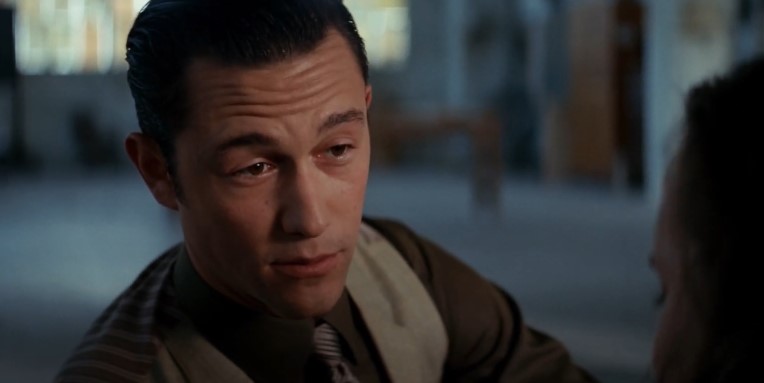 Inception star Joseph Gordon-Levitt may have been on hiatus for a while, but he’s back at work, and he could be signing up with one of the biggest franchises in the box office.

According to Murphy’s Multiverse, Gordon-Levitt has “recently been in contact with at least one of the creatives at Marvel Studios.” We don’t have any more details as to the nature of this ‘contact’, but it would be interesting to see JGL involved with the MCU whether behind the camera or onscreen.

With major players like Captain America and Iron Man out of the picture, the MCU will need a new batch of faces to carry the franchise along, and Gordon-Levitt could pretty much fill-in one of those roles. He’s already pretty popular himself, so you can probably expect him to carry his own franchise as well as appear in some team-up films down the line. I would think he could play either the new Reed Richards or Johnny Storm for the Fantastic Four, or he could even be connected to the upcoming Disney+ series Moon Knight.

Just for his comic-book track record JGL had been connected to a Sandman adaptation before Netflix took over, and The DisInsider says he was on a shortlist to play either Scott Lang in Ant-Man or Star-Lord in Guardians of the Galaxy. Who knows, maybe this time, they found a project that JGL would finally be interested in. He’s proven himself to be on the more creative side of things, and it’s that kind of energy that Marvel needs moving forward from the Infinity Saga.

Until we get an official update, all we can really do is wait. Catch WandaVision on Disney+ when it comes out Jan. 15, 2021.