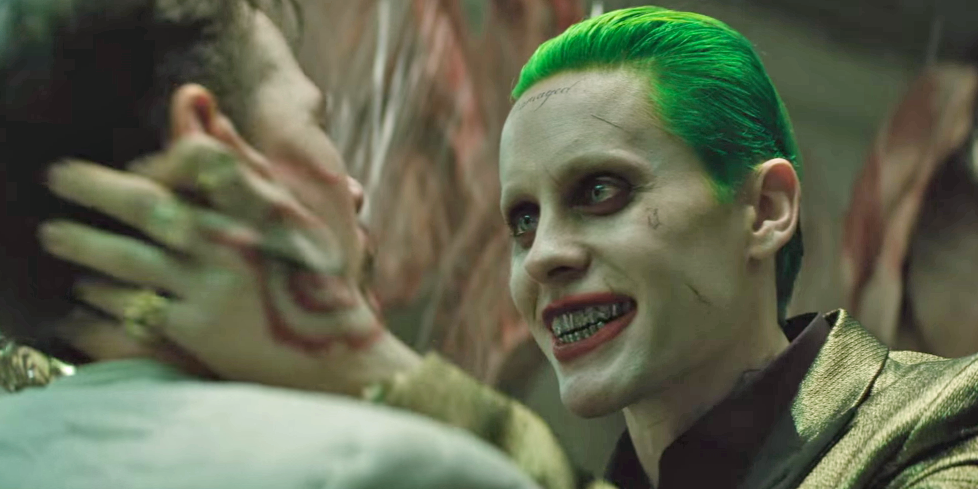 While HBO Max has been gearing up for the release of Zack Snyder’s Justice League next year, there are some fans that also want the streaming service to release David Ayer’s original version of Suicide Squad. Though we don’t have any official updates on #ReleaseTheAyerCut, Snyder did say that was something he was planning on getting done down the line.

Talking with John Doe Movie Reviews, Snyder reveals that David Ayer’s Suicide Squad is on ‘his list of things to talk to him about.’ He says:

“I haven’t talked to David about it, but I’m sure I will. I know him quite well. I’ve just been swamped because of COVID, but it’s on my list of things to talk to him about because… I support any filmmaker who needs to get their version of their movie (or their vision) seen, because I’ve had such generous support.”

The story of the Ayer Cut is kind of complicated, as it was believed that the movie was supposed to be a lot darker. After the negative backlash from Batman v Superman, it was said that the studio had ordered the film to be recut to make it ‘lighter’, this sacrificing a lot of Ayer’s original vision, especially Jared Leto’s real portrayal of Joker, which was considered to be one of the worst things about Suicide Squad when it came out.

So far, Ayer has been very vocal about releasing his version of the movie, and he says things like, ‘nobody has ever really seen Leto’s ‘true’ performance as the Joker.’ He’s also mentioned that it would be way easier for him to complete his cut of the film, compared to the Snyder Cut, which needed a lot of extensive VFX to complete.

For now, it looks like WB is waiting out the results of Justice League before they decided to proceed with the Ayer Cut. Even if JL didn’t turn out well, I would still hope that Ayer’s version of the film manages to get released—especially since it will stop all this #ReleaseTheXCut shenanigans online.