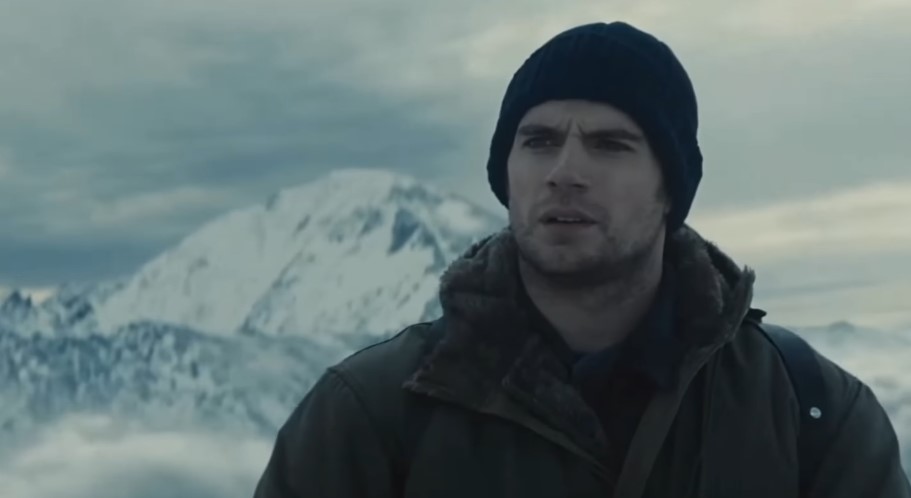 Batman v Superman: Dawn of Justice had just celebrated its 4-year anniversary, and Zack Snyder has decided to do a live commentary online. Snyder actually drops some interesting tidbits, and one of them is on the more famous locations in the DC Universe, Superman’s Fortress of Solitude.

During the commentary (via Geek Vibes Nation), Snyder explains that the fortress is more of an internal place for Superman, rather than an actual location. One specific scene that is supposed to represent the fortress is when Clark talks to his adoptive father Jonathan Kent.

It’s actually a nice flip on the familiar trope. Besides Clark being alone, the location is also covered in ice—like the fortress is—and he has a conversation with his father; but rather than Jor-El, he speaks to Jonathan Kent.

In Man of Steel, the closest thing we get to the Fortress is the Kryptonian ship, but by Batman v Superman we discover that it’s been taken over by the government. Should we get another Superman movie with Cavill, I’m sure fans would love to see an actual fortress. Then again, I have a feeling that Superman will just take over the ship again and have it fly away to somewhere other than Metropolis.

For now, fans are still wanting a release of the Snyder Cut of Justice League, but WB now has bigger fish to fry thanks to COVID-19. Optimistically, we would want an update before the year ends; if anything, Snyder himself wants to keep the movement going, so maybe #ReleasetheSnyderCut is doing something.

It’s been nearly two years since Superman’s (Henry Cavill) colossal battle with Zod (Michael Shannon) devastated the city of Metropolis. The loss of life and collateral damage left many feeling angry and helpless, including crime-fighting billionaire Bruce Wayne (Ben Affleck). Convinced that Superman is now a threat to humanity, Batman embarks on a personal vendetta to end his reign on Earth, while the conniving Lex Luthor (Jesse Eisenberg) launches his own crusade against the Man of Steel.