Aquaman’s Yahya Abdul-Mateen II has been getting a lot of work this year what with Us, Black Mirror, and Watchmen, and now news has it that he’s joined one of the most iconic box office franchises of all time—The Matrix.

As per Variety, Abdul-Mateen has been cast in “one of the lead roles” of Lana Wachowski’s fourth Matrix movie. We don’t have any details yet on who he’s playing, but he will be joining a cast which includes franchise vets Keanu Reeves and Carrie-Anne Moss.

With a lot of people considering the first Matrix to be the only good one in the trilogy, I’m curious how the Wachowskis plan to move forward with the franchise. Will they pull a Jurassic Park and ignore the last two movies, or will they embrace everything that’s come before?

The fourth Matrix film is set for a release sometime in 2022, but you can catch Abdul-Mateen in HBO’s upcoming Watchmen series which airs on Oct. 20. 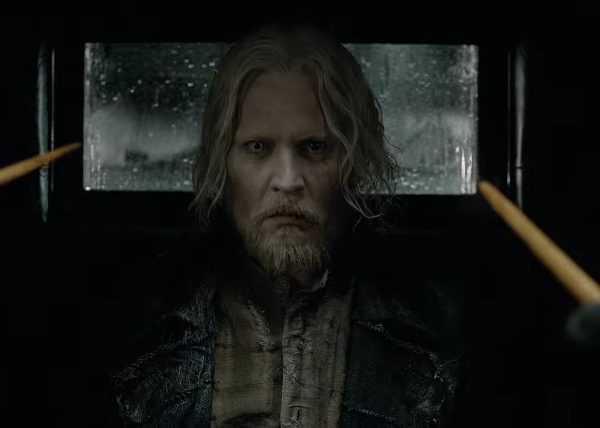 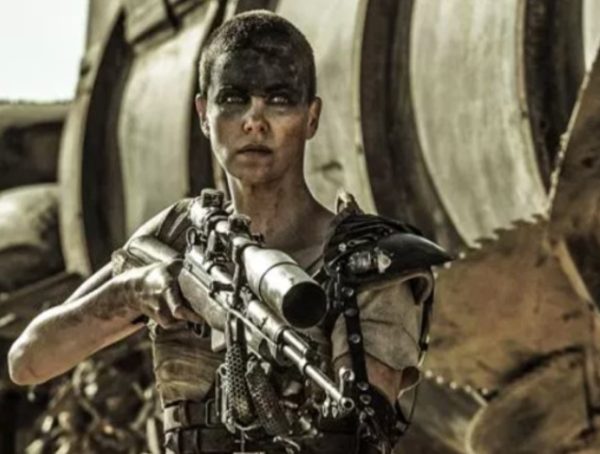