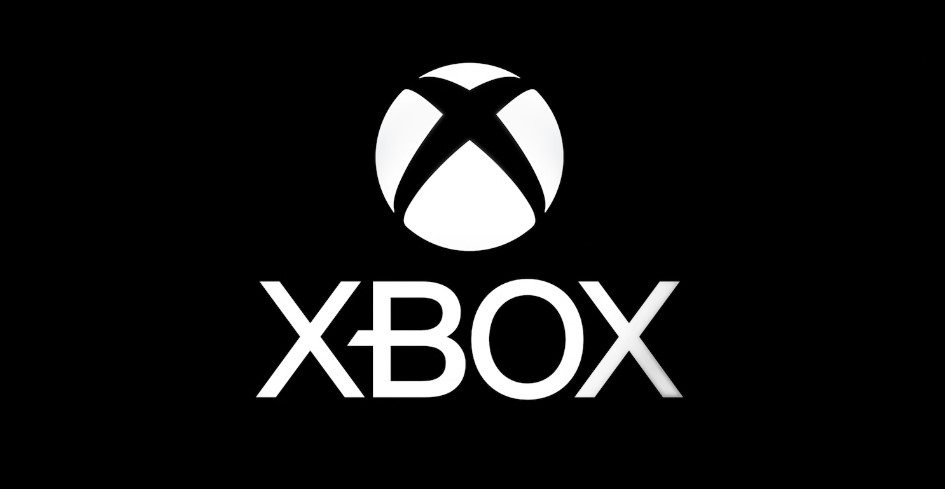 Though the PlayStation 5 may have dominated the news cycle in June, Xbox is ready to have their big reveal later this month. With players currently picking heads or tails over which next-gen console to get, Xbox has just revealed a whole new feather in its cap.

In a recent post on Xbox.com, Xbox head Phil Spencer has promised that Microsoft won’t be forcing players to get the Series X upon release. He writes:

I have to say this is a pretty consumer-friendly approach when it comes to the Xbox, seeing that they basically lost the console wars of the current generation. With the PlayStation boasting about their next generation of games coming to the PS5, it’s pretty great that Xbox is thinking about the players who don’t have the means to just up and buy a new console.

Let’s not also forget that Xbox is boasting their achievement when it comes to backwards compatibility. While the PS5 is going to allow most PS4 titles to be playable, the Xbox is promising to let players get access to a whole library of games all the way to the first-gen Xbox. It sounds too good to be true, so I’ll have to see it to believe it.

We don’t know exactly when the Xbox Series X launches, but the Xbox Games Showcase takes place on July 23.