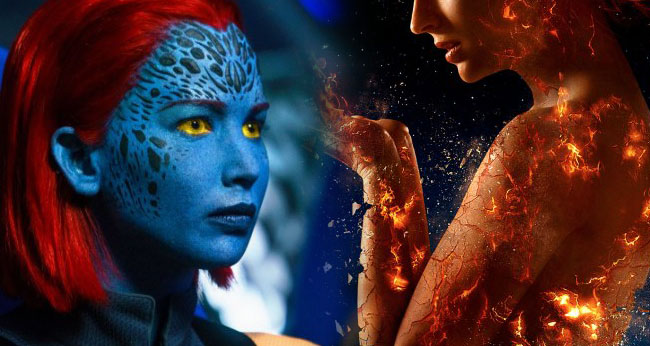 It seems that 20th Century Fox is having a problem with their mutant franchises that aren’t Deadpool. With the DP sequel having been pushed forward to May, the next two Mutant-based movies, X-Men: Dark Phoenix and The New Mutants, have been delayed to 2019.

ScreenRant reports that the delay for Dark Phoenix was due to poor reception at test screenings, and the movie was said to require heavy reshoots. What added to the problem was the fact that star Sophie Turner is currently working on Game of Thrones, and she could only return to do reshoots in the summer.

It’s also not outright said, but I have a feeling that the Game of Thrones production also has something to do with New Mutants being pushed back as that film also stars another Stark girl, Maisie Williams.

With the release date previously set in November, it was certainly troubling that Dark Phoenix still didn’t have a trailer. Now everyone is scrambling online to find out what happened with Simon Kinberg’s directorial debut.