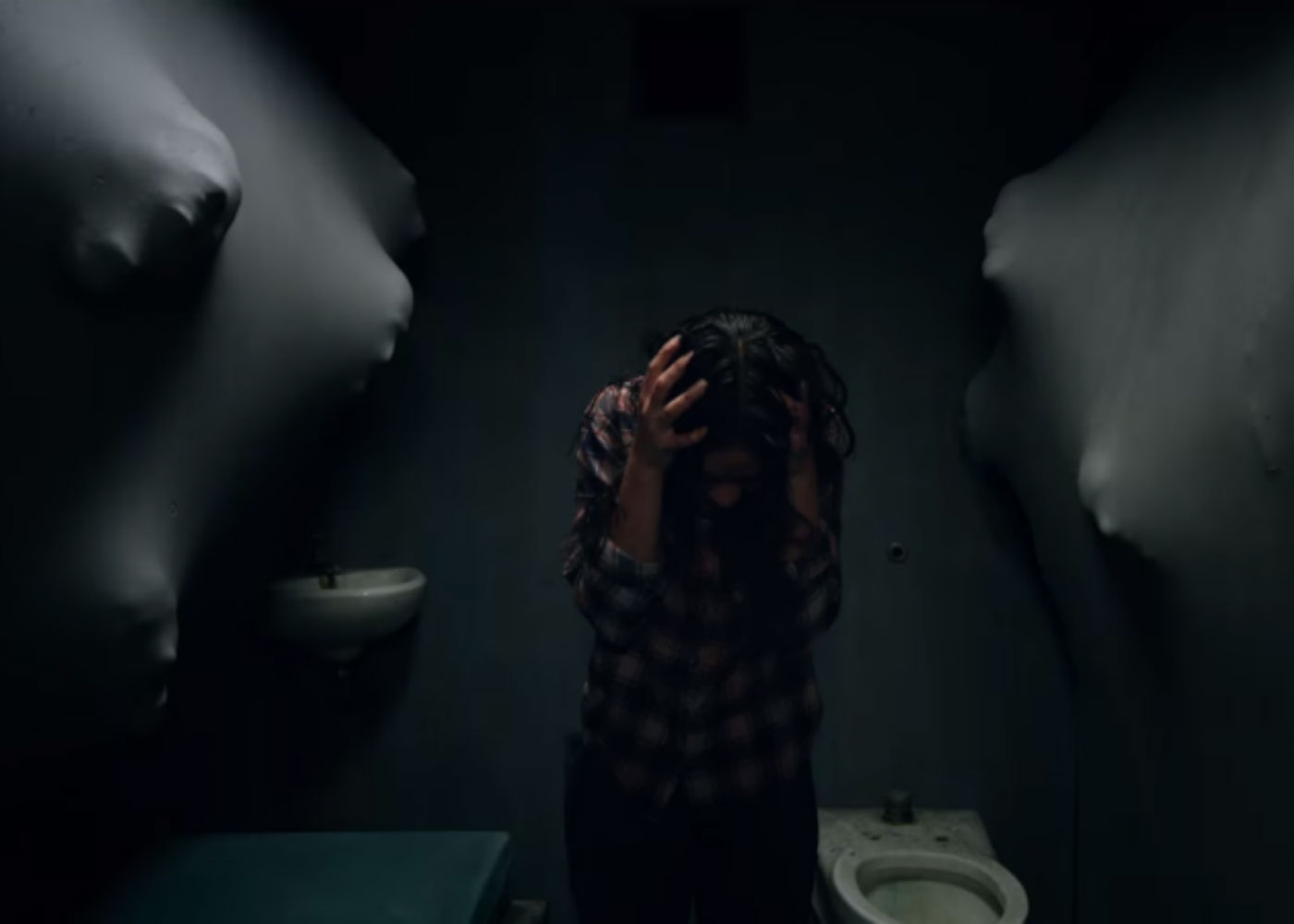 “All of you are dangerous, that’s why you’re here” utters Alice Braga’s Dr. Cecilia Reyes in Marvel‘s One Flew Over the Mutants nest horror, The New Mutants, for which 20th Century Fox have just dropped the first trailer. A very different spin on your typical mutant movie, eschewing superheros for scares, and it looks fantastic. You can watch the creepy trailer below.

The Fault in Our Stars director, Josh Boone, has directed from a script that he co-wrote with first time scribe, Kante Gwaltney, to tell the tale of a group of younger mutants who end up forming a team.

Starring Maisie Williams, in the role of Wolfsbane, a mutant who can shift between human and wolf form, The Witch wunderkind Anya Taylor Joy, who is playing  teleporting sorceress, Magik, sister of Colossus, and Stranger Things’ actor Charlie Heaton, who gets a fair share of the trailer as Sam Guthrie, aka Cannonball. You’re going to need a compendium to keep up.

The New Mutants were created by Chris Claremont and illustrated by Bob McLeod. First appearing in 1982’s Marvel Graphic Novel #4, they proved popular enough to get their own title in 1983, running for 8 years.

Boone appears to be a big fan, citing a shift in tone during the comics, which he called “Stephen King meets John Hughes”, and it’s this that has convinced him to take his adaptation in a darker direction. He recently told EW that “we’re making a full-fledged horror movie set within the X-Men universe. In a genre that has found fresh life in injecting adult themes and an R-rating, without ever making that the gimmick (Logan, Deadpool), this is a positive step in the right direction for mutantkind. 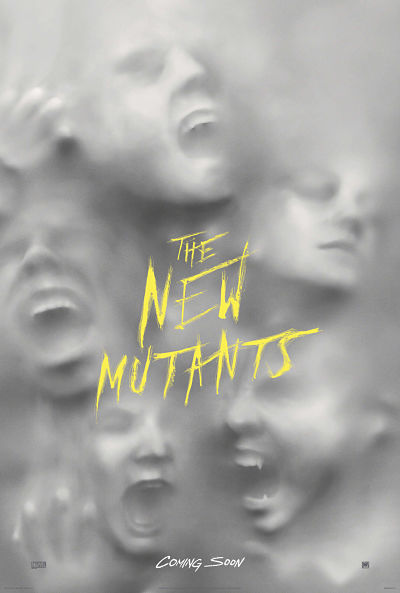 The official poster for The New Mutants was released today and it definitely adds to the horror aspect this movie is going for.