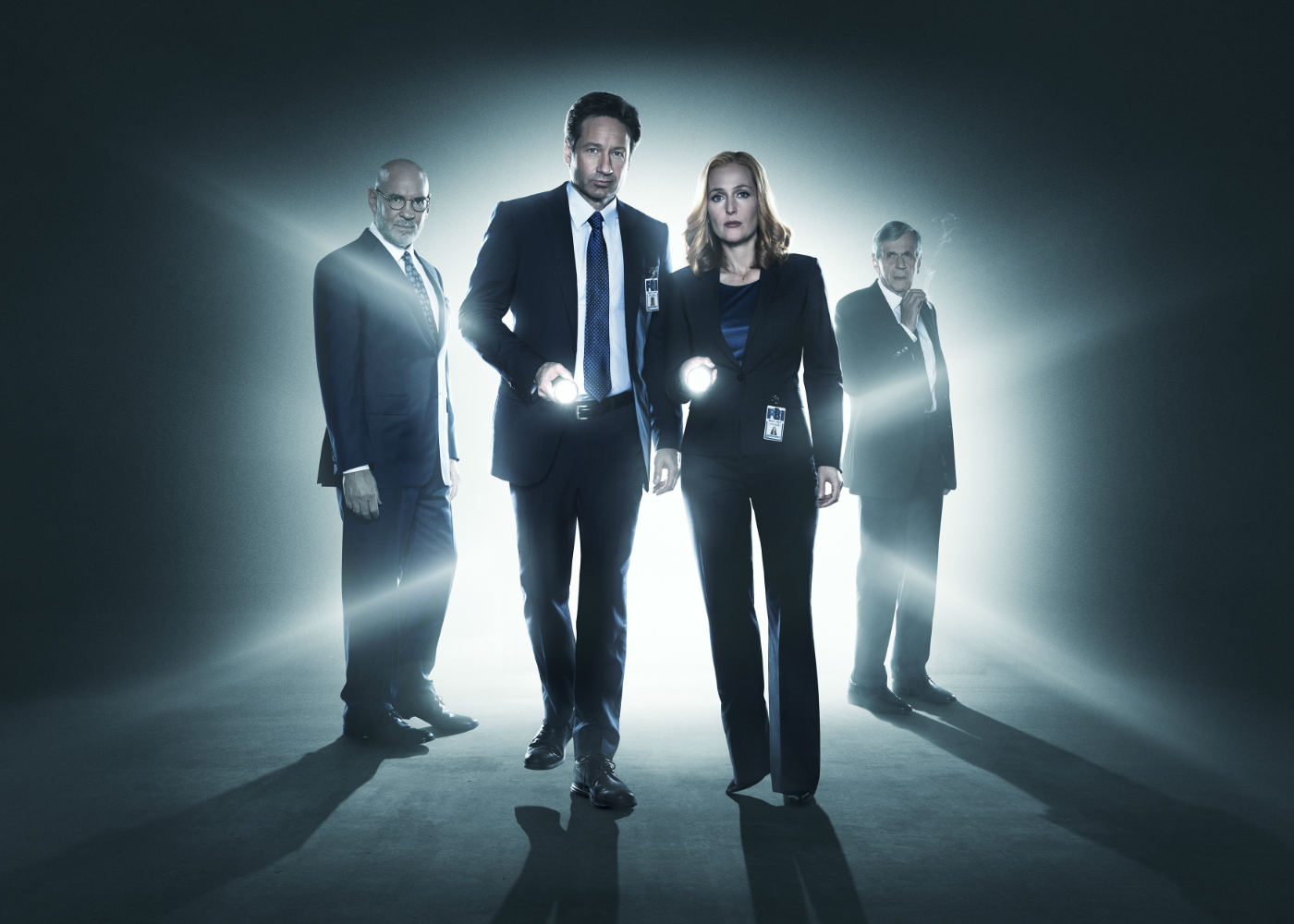 It’s fair to say that despite scoring a multi-platform audience rating of over 16 million viewers, FOX’s 2016 revival of The X-Files was a decidedly mixed bag. Veering from the comedic brilliance of Rhys Darby starring, Mulder and Scully Meet the Were-Monster, to the downright awful, exposition heavy, ham-fisted bookenders, My Struggle and My Struggle II.

What was undeniable is how great it was to see David Duchovny and Gillian Anderson slip back into the skin of the basement dwelling agents, Fox Mulder and Dana Scully. Well, now we’re going to get a 10-episode season 11 and the brand new trailer has just debuted at New York Comic-Con. The truth can be found in the two minutes of nostalgic glee below.

“Mulder, I’ve seen it, I’ve seen how it begins”, and it appears the answer to that is right where we left off, with Scully staring straight up into a beam of seemingly extra-terrestrial light. It appears that the main narrative drive for the show will be our favourite basement dwelling FBI agents looking for their son, William, apparently because he’s a special child who can either stop or release hell on Earth.

There’s cigarette smoking man (William B. Davis) doing what he does best, being ominous and lighting up, an alien on an autopsy table, long corridors punctured by torchlight, an appearance by The Lone Gunmen (explain that one), a brief indication that we’ll see the return of the mysterious black oil, and Walter Skinner (Mitch Pileggi) asking a question we’re all possibly wanting to know the answer to, “How did we get here?”

As of yet the release date is as big as any mystery held within The X-Files, but we’re at least teased that season eleven will be with us sometime in 2018.