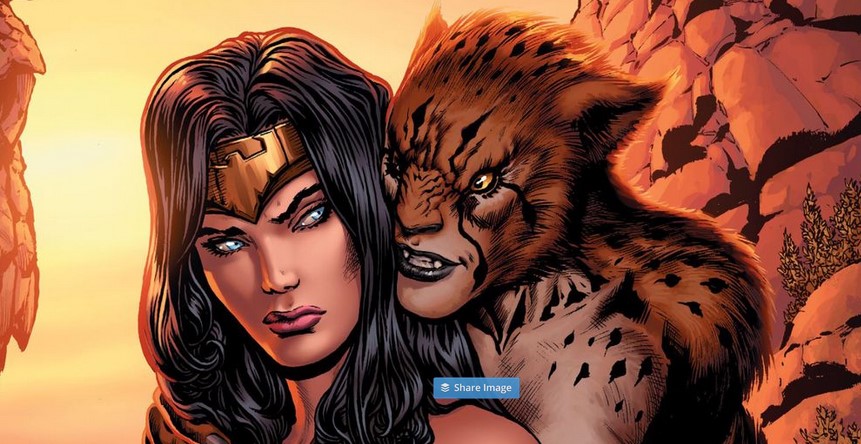 Probably one of the most interesting casting choices for Wonder Woman 1984 is Kristen Wiig’s Cheetah. We haven’t gotten a good look at her with the previews yet, but director Patty Jenkins talks a bit about Barbara Minerva and her relationship to Diana.

“In the lore, Cheetah is often someone who’s friends with Diana but jealous of her… And I feel like Kristen’s playing a character who’s both ends of the spectrum — she’s your warm, funny friend who’s kind and interesting and then can transform into something completely different. Yes, she happens to be a woman, but she’s straight out of the Gene Hackman Superman school of great, funny, tremendous actors. I don’t think of her being a female villain, although she is. I feel that way about Wonder Woman, too. The female component of it is huge, but she’s also just a hero, a universal hero.”

With Cheetah being known for her physical prowess in the comics, it’s kind of odd to have Wiig be cast in the part. For one, Wiig isn’t really known to be a physical actress—at least when it comes to action—and it’s hard to imagine her going up against someone as imposing as Gal Gadot. Then again, maybe that’s what Jenkins is going for. Besides, I’m sure a lot of Cheetah’s stunys are going to be done with CGI or a stunt double.

With Birds of Prey now out, hopefully we can see a new trailer for Wonder Woman 1984 soon. While I would love to see more of Diana, I’m hoping we can get an official reveal of Cheetah’s final form.