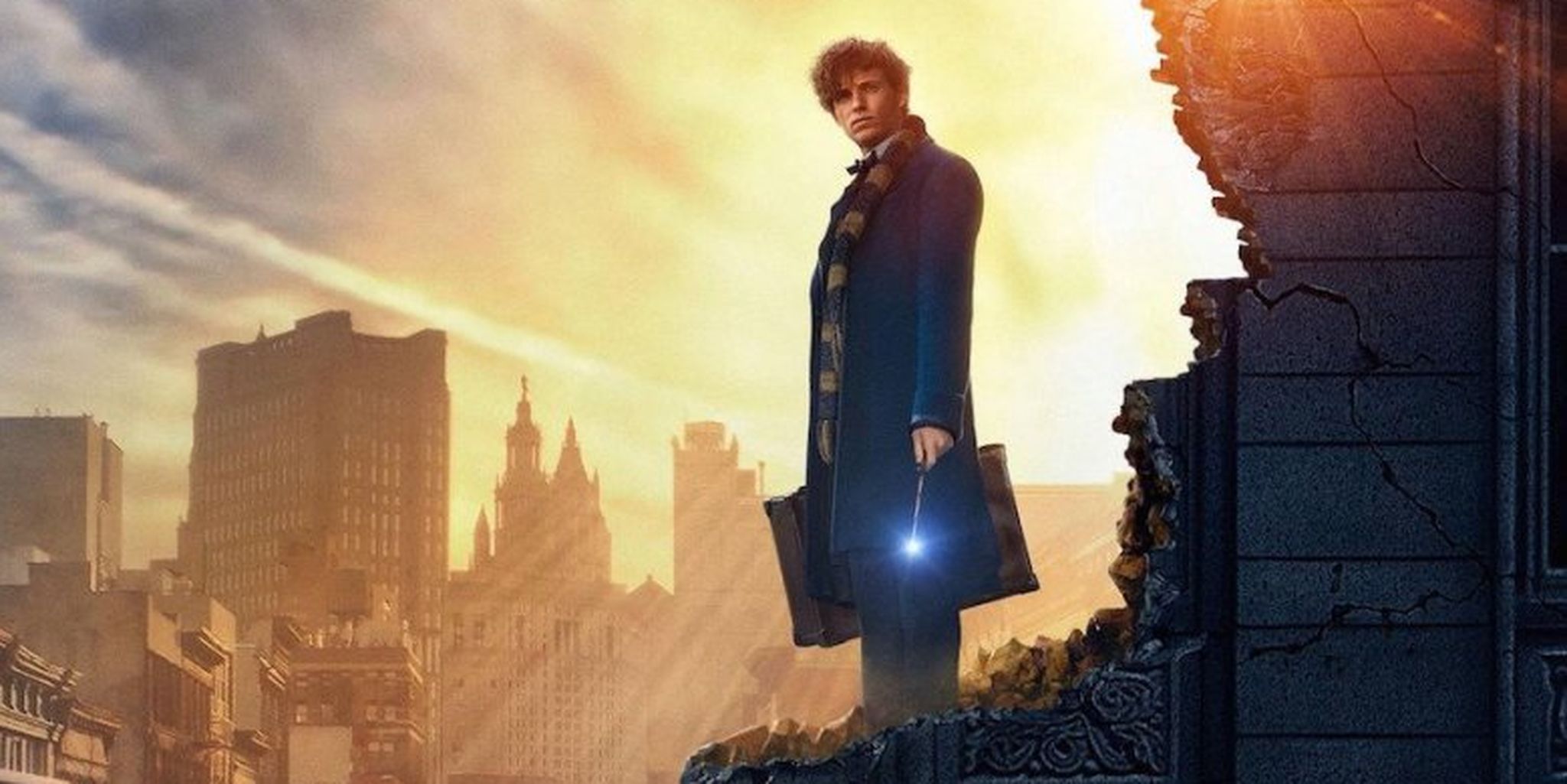 President-elect Donald Trump’s shock election victory is the latest example of fear and intolerance manifesting itself in people’s engagement with politics. With the world becoming smaller as globalisation booms, those not reaping its rewards are looking towards new and unfamiliar faces with resentment. Trump’s win has already seen such ill-feeling descend into violence and other hate crimes, much as we’ve seen it here in Britain since our decision to leave the European Union. In these uncertain times, one might look to the cinema as a means of escapism, but others might look to the film industry for something more.

Not content with being one of the most heartwarming, funny and most beautiful animated features in recent memory, Disney’s brilliant Zootopia (Zootropolis for us here in the UK) also saw fit to tackle themes of repression and segregation head on. It was such a success that I find myself wondering what might’ve happened if the British electorate had been forced to watch it en masse before we went to the polls back in June, ditto those in America earlier this month. It was a tremendous celebration of what communities have in common, rather than what might divide them.

The highly anticipated Fantastic Beasts and Where to Find Them hits the big screen post-Trump and post-Brexit, making its own social commentary all the more pertinent. Of course there are wonderful new characters, loveable creatures and typically spellbinding effects sequences to enjoy (or not), but there’s far more at play here than the black-and-white struggle between good and evil that drove Harry Potter. Considering it’s her first screen credit, JK Rowling’s attempt to balance a money-spinning return to the wizarding world with a splash of contemporary politics is commendable.

Now of course Fantastic Beasts isn’t written as a comment on anything specific (unless Rowling spotted the shape of Trump’s iconic hair at the bottom of her tea a year or two ago), but director David Yates is open about the fact that the script is written with this cycle in time in mind. Witches and wizards are forced to live and operate in secrecy in Rowling’s take on 1930s New York, afraid of what the wider world might think of them should they emerge. While the vast majority wish to live in peace, there are those whom seek to play on the fear and intolerance of Muggles (or No-Majs) to divide the two communities further.

That this comes within a story full of lightness and whimsy is testament to the deftness of Rowling’s writing. There’s plenty of fun to be had with Fantastic Beasts’ and it’s the sort of family adventure that should probably have been released closer to Christmas (darn you, Star Wars), but its all underpinned by a message of tolerance, which is personified by the relationships between Eddie Redmayne’s Newt Scamander and his newfound friends of both the magic and non-magic variety. Harry Potter has of course championed similar values, both in the books and the films. They’ve not been quite so important for some time, hence they stand out.

Of course, don’t think that upon taking your seat in the cinema Fantastic Beasts will immediately bludgeon you over the head with some sort of heavy-handed propaganda. Johnny Depp’s Grindelwald is set to be a figure of villainy with appalling hair, but this is still an escapist adventure with wands, nifflers and goblins aplenty.

The cynics will argue that any form of political and social commentary should be kept out of their fantasy adventure films. For the rest of us, though, knowing that two of the year’s biggest and best family adventures are willing to tackle issues like discrimination is encouraging. Zootopia and Fantastic Beasts are both better films for it – and they were pretty good already.