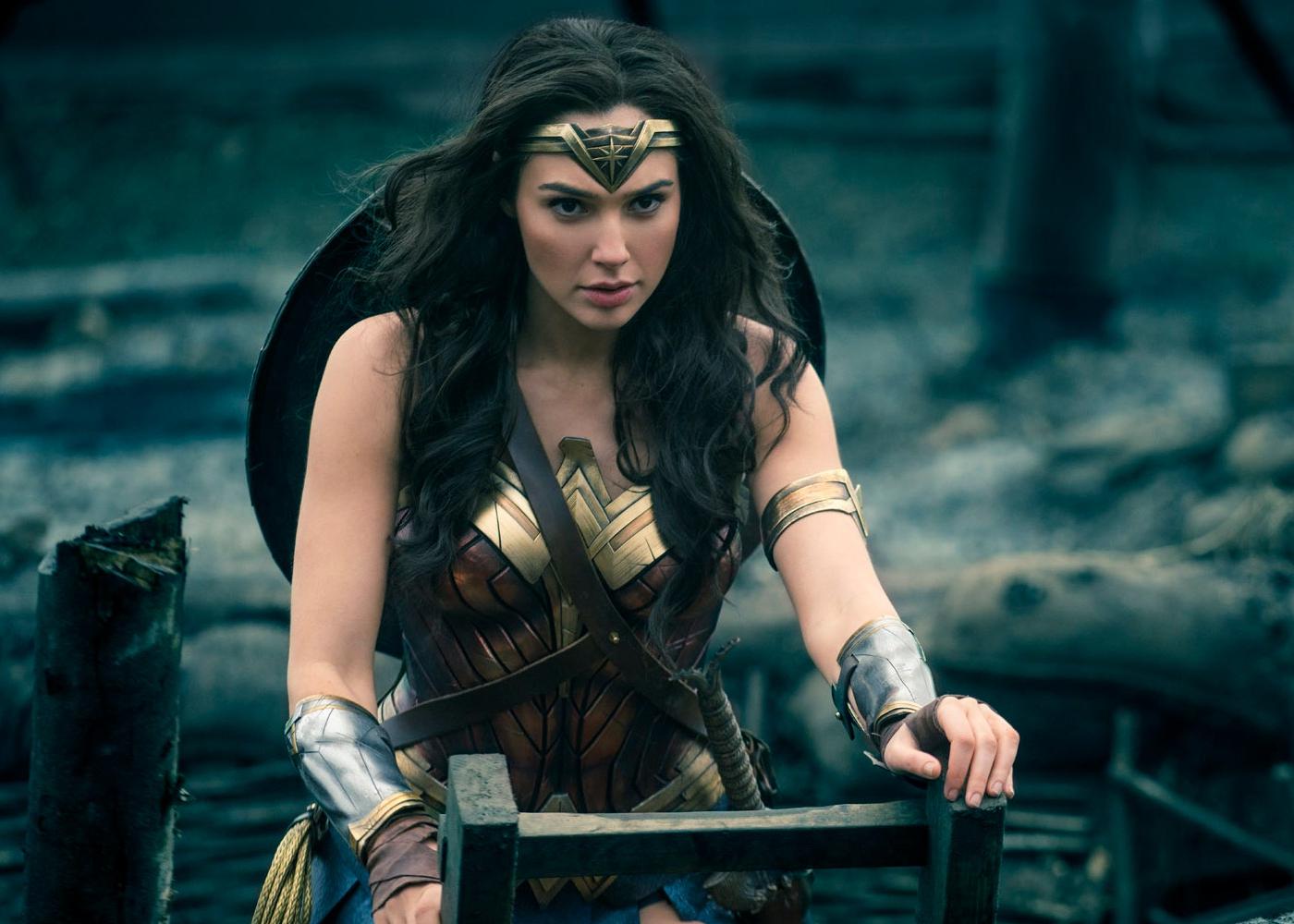 With just under a month until release, WB has debuted Wonder Woman’s final trailer at this year’s MTV Awards.

Witness the rise of a Warrior. Watch the NEW #WonderWoman trailer now! See the film in theaters June 2. ⚔ pic.twitter.com/UEYqUMfzko

The last trailer offers a deeper dive into Wonder Woman’s backstory, both as a Warrior and Diana Prince, Steve Trevor’s… whatever she is to him. As we have come to expect, it’s action-packed, and never slows down. The mysterious Dr. Poison gets a lot of screen time, as does a young Diana on Themysciara. However, the most fascinating part of the trailer is what is not shown.

Wonder Woman’s previous sneak peek seemed to show off a bit of Ares. Some fans claimed to have spotted him in a blurry close-up match versus Wonder Woman. It is honestly hard to tell, though. Questions began to arise of whether or not he would make a full on appearance in the film’s final trailer. Thankfully, he does not — Warner Bros. seems to be in want of avoiding the Batman v Superman/Doomsday debacle. Besides, it’s not like we haven’t seen bits and pieces of the God of War in toys and merchandise, anyway.

Wonder Woman opens in theaters early this summer on June 2.