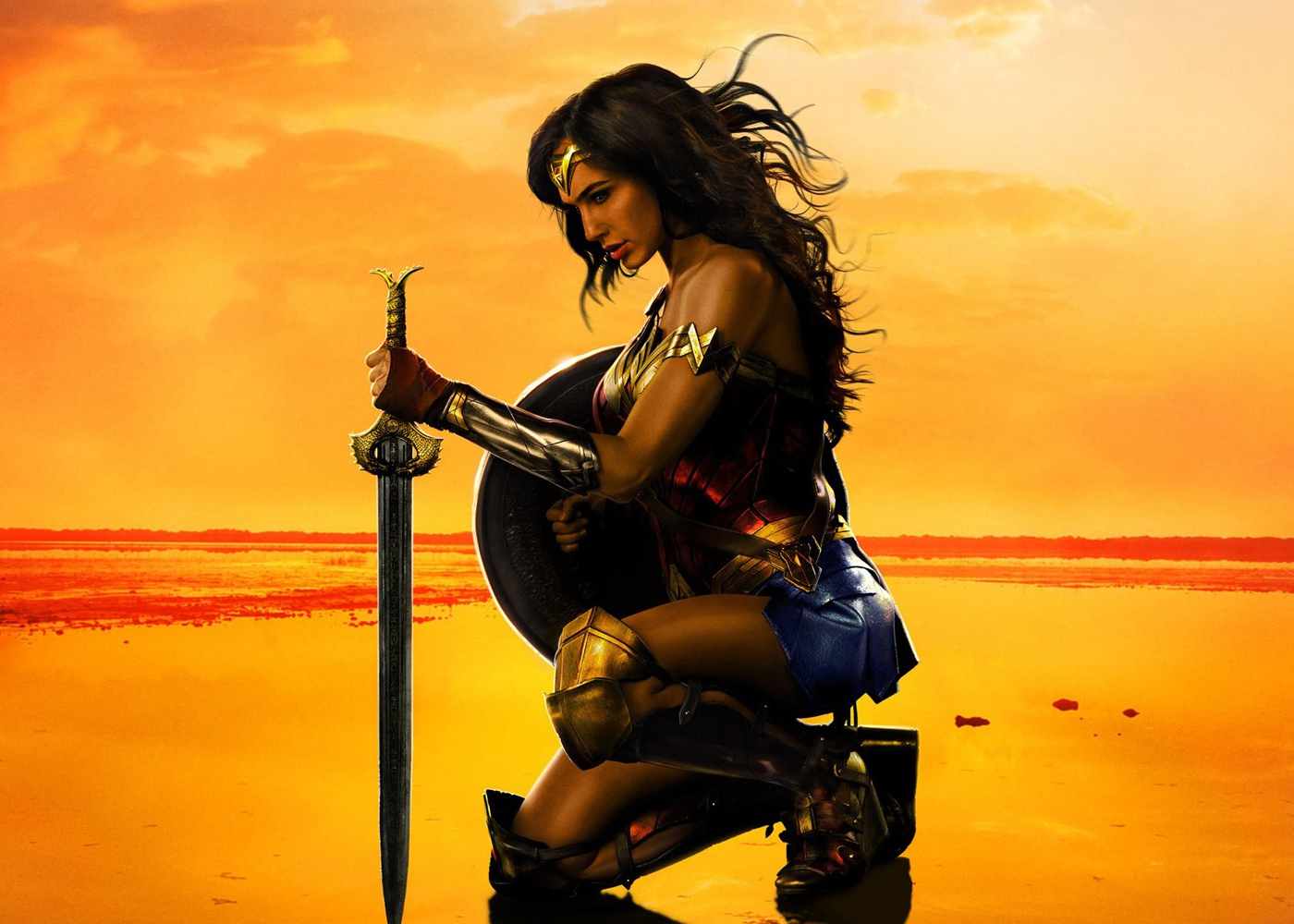 During the latest episode of Gotham, in which series star Ben McKenzie made his directorial debut, a new Wonder Woman TV spot premiered. Not long after the episode finished airing, the Gotham Twitter page posted the minute-long look online. Check it out below:

The trailer, like a few of the recent teasers, is face-paced and nothing short of action-packed. However, the real treat is in seeing a little Diana on horseback, presumably training. Those shots are particularly quick, but there are likely to be several moments of its kind in the actual film. This is an origin story, after all. As such, exposition regarding both Wonder Woman and the history of the Amazons is expected. And a bit of it sat front and center in this new TV spot.

According to Diana, “the Gods made Amazons to restore peace to the world.” We can only hope the film will explore why the ladies of Themyscira chose to sit on the sidelines for so long.

Because it’s filled to the brim with action, there’s not room for much else. This means we’re still pretty much in the dark about the over-arching narrative. Details are scarce in that regard, which could bode well should the standalone boast an impressive story.

Only one more month to go. The next chapter in the DC Extended Universe arrives in theaters on June 2.