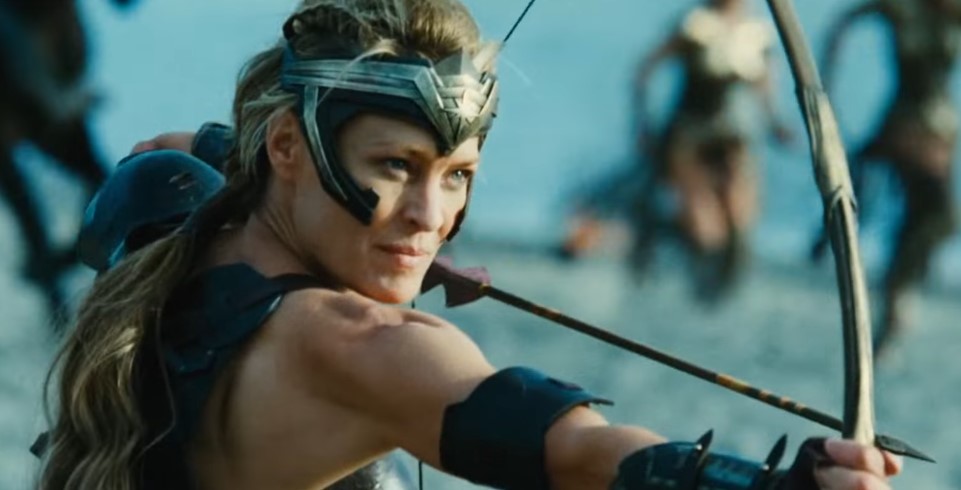 If it weren’t for COVID-19, fans would have already gotten a look at Wonder Woman 1984, but alas, we have to wait until August to see the return of Diana. Looking ahead though, director Patty Jenkins isn’t so keen on coming back for a third Wonder Woman movie just yet.

Talking to Total Film Magazine (via Games Radar), Jenkins explains how she would rather work on a spinoff based on Wonder Woman’s fellow Amazons first. She says:

“We’re not starting to work on [Wonder Woman 3] right away… I’m hoping to do this Amazon movie before we do the third Wonder Woman. And I may not do either of them. You never know what will happen in this world, you know?”

We have no idea what Jenkins wants out of an Amazon spinoff, but surely she has something good, otherwise she wouldn’t be pushing for it. As for Wonder Woman 3, Jenkins has explained that she’s put the film on hold, waiting for the aftermath of the global pandemic. She explains:

“The truth is, where that plotline was coming from was our state of being six months ago. And so I want to make sure that I’m totally absorbing whatever the result of this pandemic is.”

With the first Wonder Woman being celebrated for its representation of female superheroes, it would make sense that Jenkins would want to keep the movies relevant. I don’t know exactly how a pandemic story would fit in, but I have faith that Jenkins will have something for everyone to see.