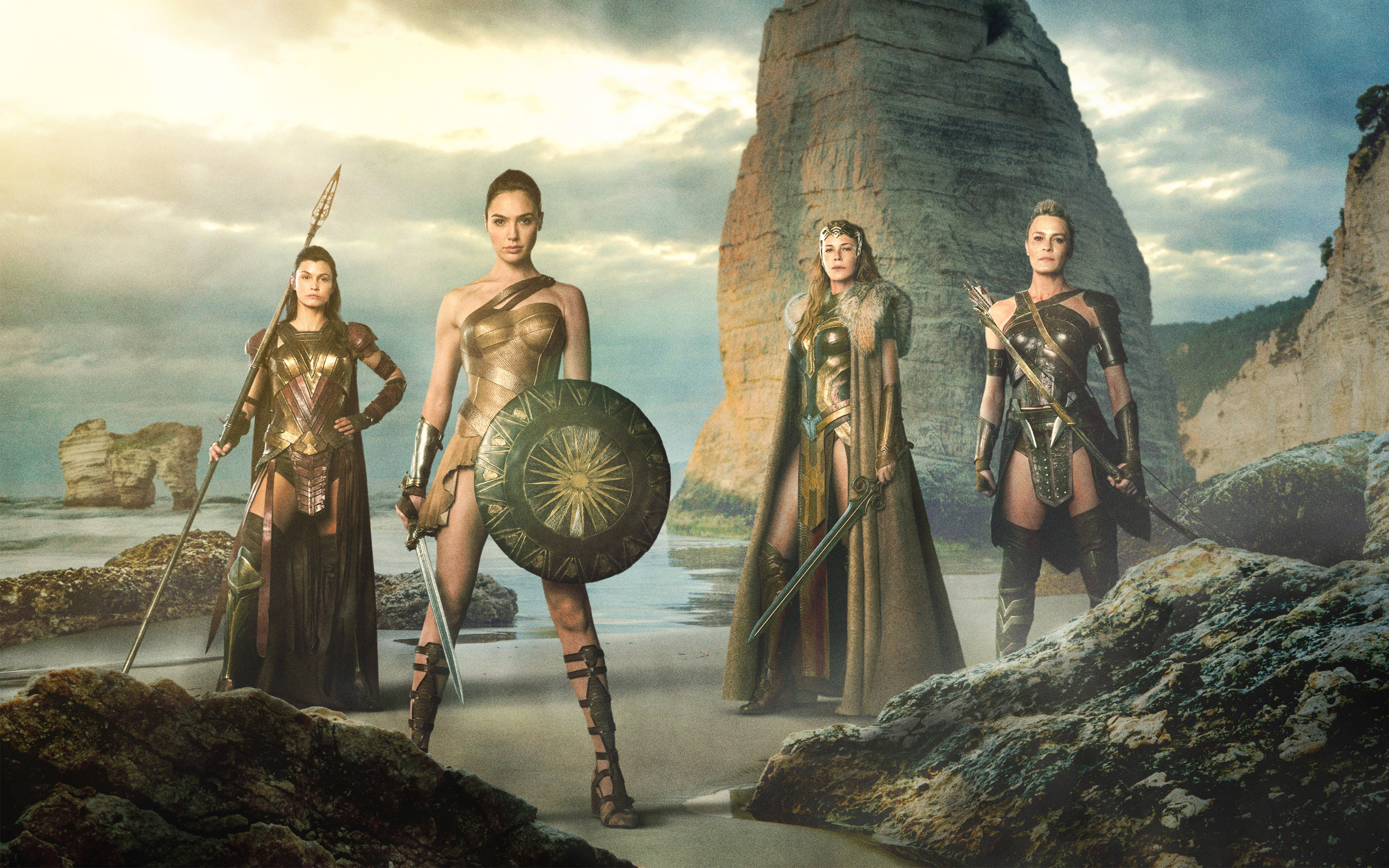 While we wait for Wonder Woman 1984 to come out this August, WB has actually greenlit a film that will focus on the women of Themyscira, the Amazons. We don’t know much about the project yet, but Wonder Woman director Patty Jenkins gives us an update.

Talking to Total Film (via Games Radar), Jenkins was asked on whether she would direct this spinoff, to which she replies:

“I’m not going to direct it, hopefully… I’m going to try really hard not to. It’s not going to be easy. But [WW84 co-writer and former DC Entertainment President and Chief Creative Officer] Geoff Johns and I came up with the story, and we sold the pitch, and we’re going to get it going. I’ll produce it, for sure.”

As an artist, I would really love for Jenkins to keep expanding her horizons rather than just stick to doing woman-lead superhero films. I wouldn’t want her to fall into some kind of creative hole just like David Yates did with the Harry Potter franchise. Now he’s going to be directing Fantastic Beasts films till he retires.

Going back to the Amazon movie though, we don’t really know who the movie could be based on, but I imagine that we could get some kind of origin story for Hippolyta and Antiope. Throw in some Greek Gods and maybe some other DC figures, and we have a solid blockbuster concept.

We don’t know when this movie is set to come out, but in the meantime, fans wait for the release of Wonder Woman 1984 on Aug. 14.