Skip to content
Home » Where Is The Suicide Squad in the DC Timeline? 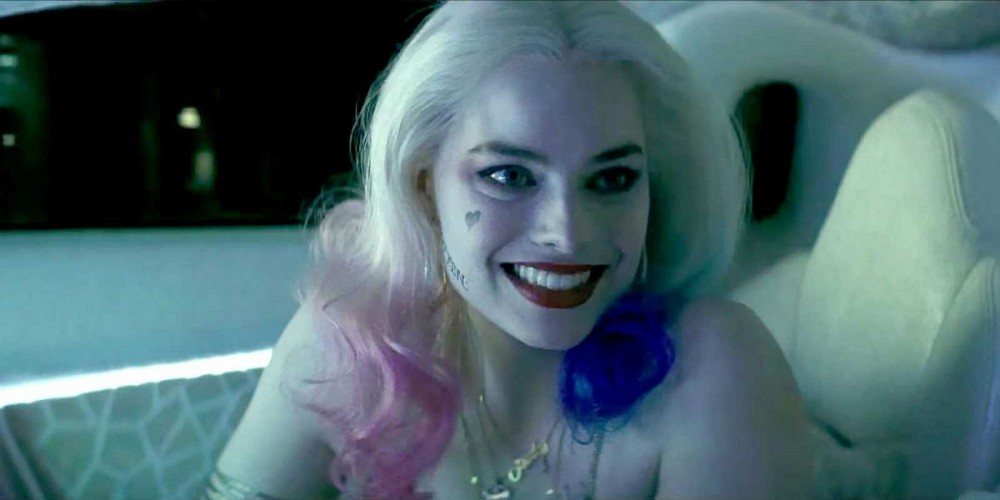 Admittedly the timeline of the DCEU is kind of messed up. Besides Joker taking place in its own universe, we’re also getting Wonder Woman 1984 which is yet another period piece. We know that James Gunn’s The Suicide Squad comes out next year, and Gunn comes out to clarify when the film will take place.

When asked by a fan when the events of The Suicide Squad will happen (via ComicBookMovie), Gunn confirms that the film “takes place in the year it comes out.”

I guess this is pretty standard for the franchise films that have been releasing. Unless Marvel says it takes place another time, the movies mainly take place in the same time that it comes out.

Going back to The Suicide Squad though, this means that the film would be taking place after the events of Birds of Prey. Oddly enough, this will be our only step forward in the DCEU timeline after BoP, seeing that WW84 is a period piece and The Batman is going to take place on its own timeline as well.

If anything, I’m hoping that they use The Flash to establish a multiverse in the DCEU. I mean, erasing past films has been kind of the signature move of studios who want audiences to ‘forget’ what’s happened in the past, but I think it’s best to just embrace all these properties and have audiences aware that multiple timelines can exist in their universe.

They better hurry as well, seeing that Marvel still hasn’t done anything as gutsy as establish a multi-verse.