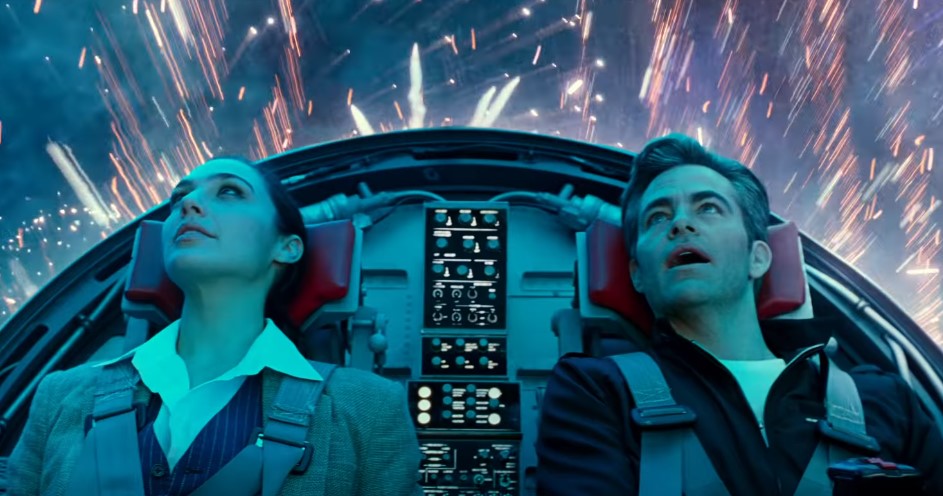 With films like Mulan and Black Widow getting delayed because of Coronavirus concerns, it looks like Wonder Woman is the next to get the axe.

As per Variety, Wonder Woman 1984 has been pushed back from its original release date on June 2 to August 14. WB’s Toby Emmerich also had this to say about the two-month delay:

“When we greenlit ‘Wonder Woman 1984,’ it was with every intention to be viewed on the big screen and are excited to announce that Warner Bros. Pictures will be bringing the film to theatres on Aug. 14… We hope the world will be in a safer and healthier place by then.”

Wonder Woman herself Gal Gadot also posted this on Twitter:

In these dark and scary times, I am looking forward to a brighter future ahead. Where we can share the power of cinema together again. Excited to redate our WW84 film to August 14, 2020. I hope everyone is safe. Sending my love to you all. ❤️ pic.twitter.com/nzPUM7uQ1n

It’s worth noting that this is the second delay for Wonder Woman 1984. Originally the movie was set to come out last November, but director Patty Jenkins wanted to push it back to June. What’s ironic is, Jenkins is now regretting that they pushed the release date back, since she had finished the film in time for November. Now with COVID-19 closing down theaters, we’ll have to wait a lot longer before we get to see Diana return to the big screen.

Fingers crossed that everything comes back to normal by June, and then the box office can go back to new release dates that won’t be too far back. I have to say, after this quarantine, I’m going to love going out and enjoying a film in a theater with an audience.