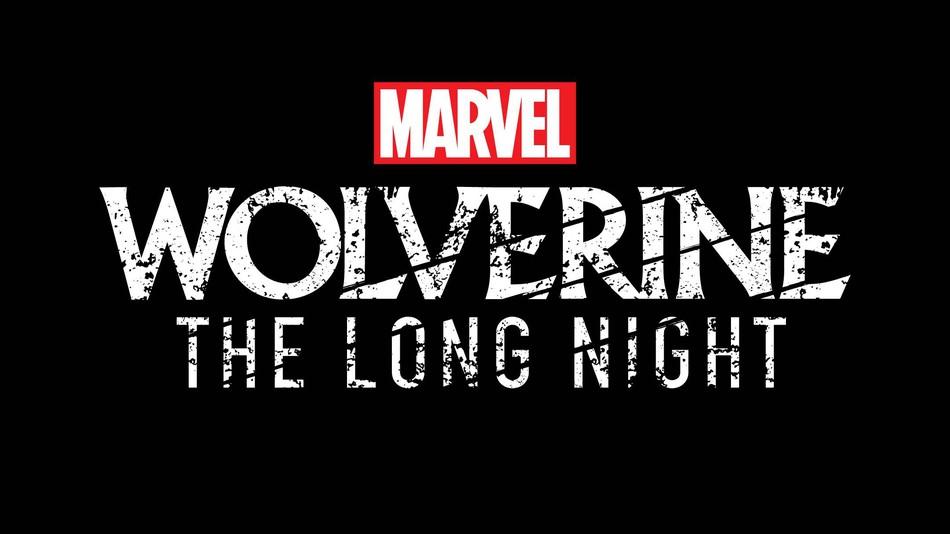 Marvel is taking on Serial…well sort of. It’s been revealed by Mashable that one of X-Men’s fan favorites, Wolverine, will be taking on a whole new adventure in Marvel’s first-ever scripted podcast, Wolverine: The Long Night, a 10-episode serialized story that will debut exclusively on podcast network Stitcher Premium in Spring 2018 before rolling out across all other podcast platforms in the fall.

SEE ALSO: What To Buy The Ultimate X-Men Fan

According to the Mashable article CEO of Midroll Media, Erik Diehn said in a statement; “Podcasting is an incredible, intimate medium that’s perfect for telling stories, and I can’t think of a better partner with whom to push the boundaries of scripted podcasts than Marvel, they make every translation of their rich universe of characters into new media fresh and interesting while still retaining the feel and spirit of the original comics, and, as a Marvel fan, I’m proud that we’ve helped them do it again in podcasting. The arrival of Wolverine and his many fans to podcasts and Stitcher is truly a signal that this medium is a major part of the American media landscape.”

The appeal of the podcast versus tv or movies is that it has more of a sense of intimacy according to Dan Silver, vice president, head of platforms & content for Marvel New Media “Being in this space where we can really touch and interact with our fans in a more 24/7 basis is one of our priorities. The beauty of this medium is you can listen to it as a show when it’s first released and voraciously consume it from a habitual standpoint, or, like I do and many people do with podcasts, you can listen to it very leisurely.”

Ben Percy is writing the series and says “it will blend the mystery aspects of true crime podcast like Serial and S-Town with the narrative tricks of True Detective — plus a dash of Clint Eastwood’s Unforgiven.”

He continued,”If you look at the success of Serial and S-Town, it has everything to do I think with their investigative formats, the way the listeners become complicit in the narrative. They’re co-authors, they’re literary detectives, because they’re piecing together the clues alongside the reporters, and I wanted to take a similar approach to that.”

According to Mashable, The story will begin with two agents named, Sally Pierce and Tad Marshall, who arrives in the fictional town of Burns, Alaska to investigate a series of murders. The team will then team up with deputy Bobby Reid to investigate their main suspect Logan, that that’s only the beginning as you’d expect.

This iteration of Logan is purposefully seeking the isolation that Alaska provides, according to Percy: “Because he’s been mind-wiped again and again, he doesn’t know the whole terrible truth about his life. Part of the series is him recovering those memories and despite his attempts to separate himself from society, getting drawn into a situation where frontier justice is called for.”

While the creative team behind Wolverine: The Long Night — director Brendan Baker, sound designer Chloe Prasinos and producers Daniel Fink of Marvel and Jenny Radelet of Stitcher — is currently working on perfecting the iconic snikt of Wolverine’s claws in podcast form, the most vital piece of the puzzle is already in place: Armitage as Logan.

Percy said, “When I heard that Richard was a possibility for the role, I knew he was the one. He’s a perfect match for Logan and brings so much soul and savagery to the project.”

“You think about when you read the comics as a kid: what was the voice that you heard in your head? And it was a lot of fun to sit in a room and have those conversations about, ‘Is it gruff enough? Is it playful enough? Does it just sound like Hugh Jackman?'” Silver says of the casting process. “And then, all of a sudden Richard’s name came up, and everybody closed their eyes, and it was like that moment when you all picture everybody hearing it in their head, and you went, ‘Oh, yeah, of course. That would be amazing.’ And yeah, he is — he’s perfect.”

The podcast will also be taking on elements of nature to add a more authentic sound to it as it will be recorded outdoors. And as for this being the beginning of “Marvel Podcast Universe”? Silver is a little apprehensive about predicting that just yet as a lot of this would be based on the success of The Long Night. If Marvel does what it’s good at and manages to build a world while only being in audio format, they could have a real winner on their hands.

Are you excited about this new adventure? Let us know in the comments below.