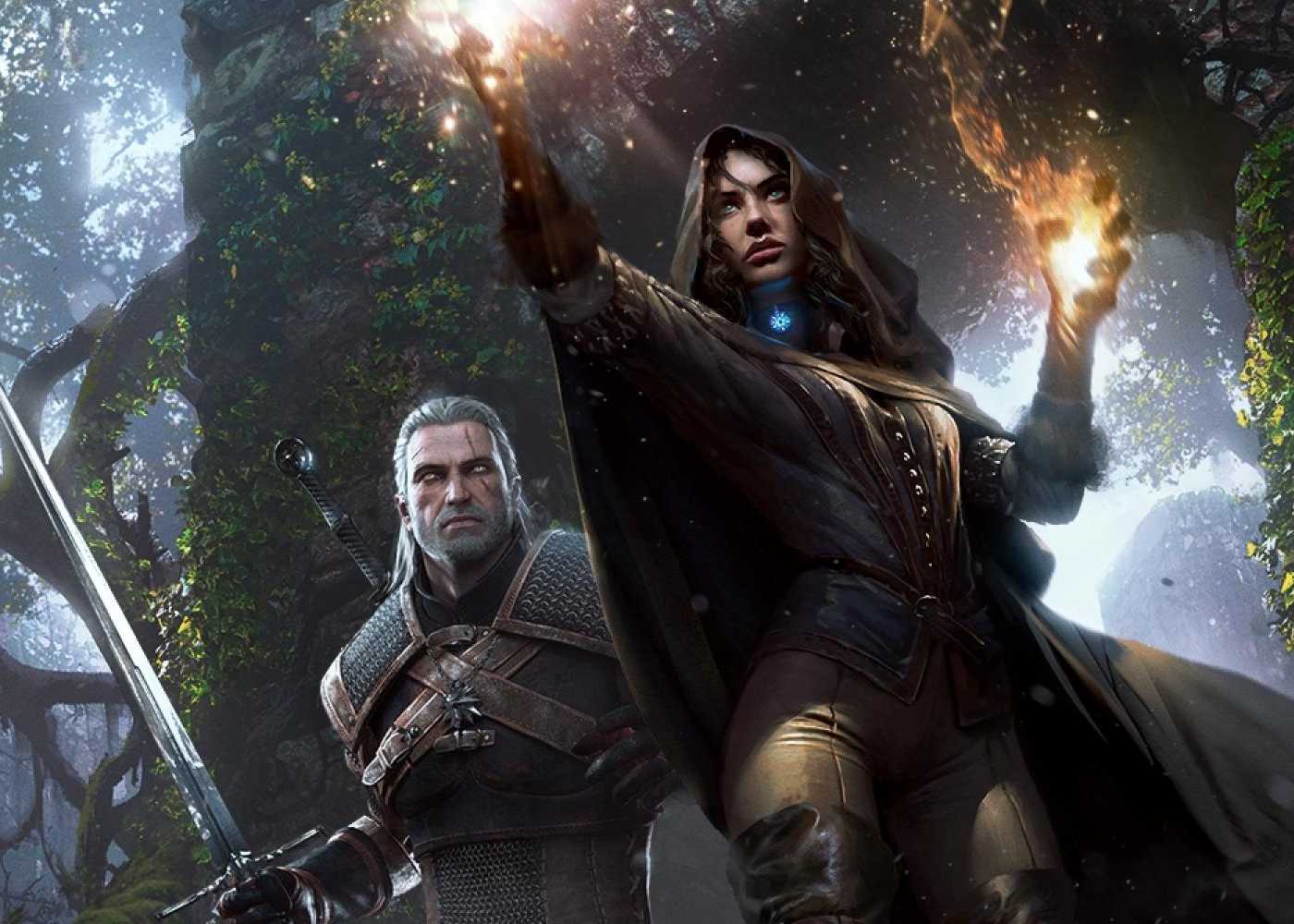 The acclaimed book series by Andrzej Sapkowski has seen grand success following the release of CD Projekt Red’s The Witcher in 2007. Before then, to call the tales of Geralt of Rivia a Polish National Treasure was an understatement. However, bringing the series abroad has done wonders for the World of the Witcher. After a movie (The Hexer) and three beloved games, Sapkowski’s creation is still expanding beyond the page. Netflix is next at bat. The streaming giant is set to bring the series to its services with Sapkowski acting as a creative consultant.

In a press release (via IGN), the author had the following to say: “I’m thrilled that Netflix will be doing an adaptation of my stories, staying true to the source material and the themes that I have spent over thirty years writing.” For now, which stories will be explored on screen remains to be seen. Will the show take place during the book series, or in the period after The Lady of the Lake, where CDPR’s take on the source material picks up? 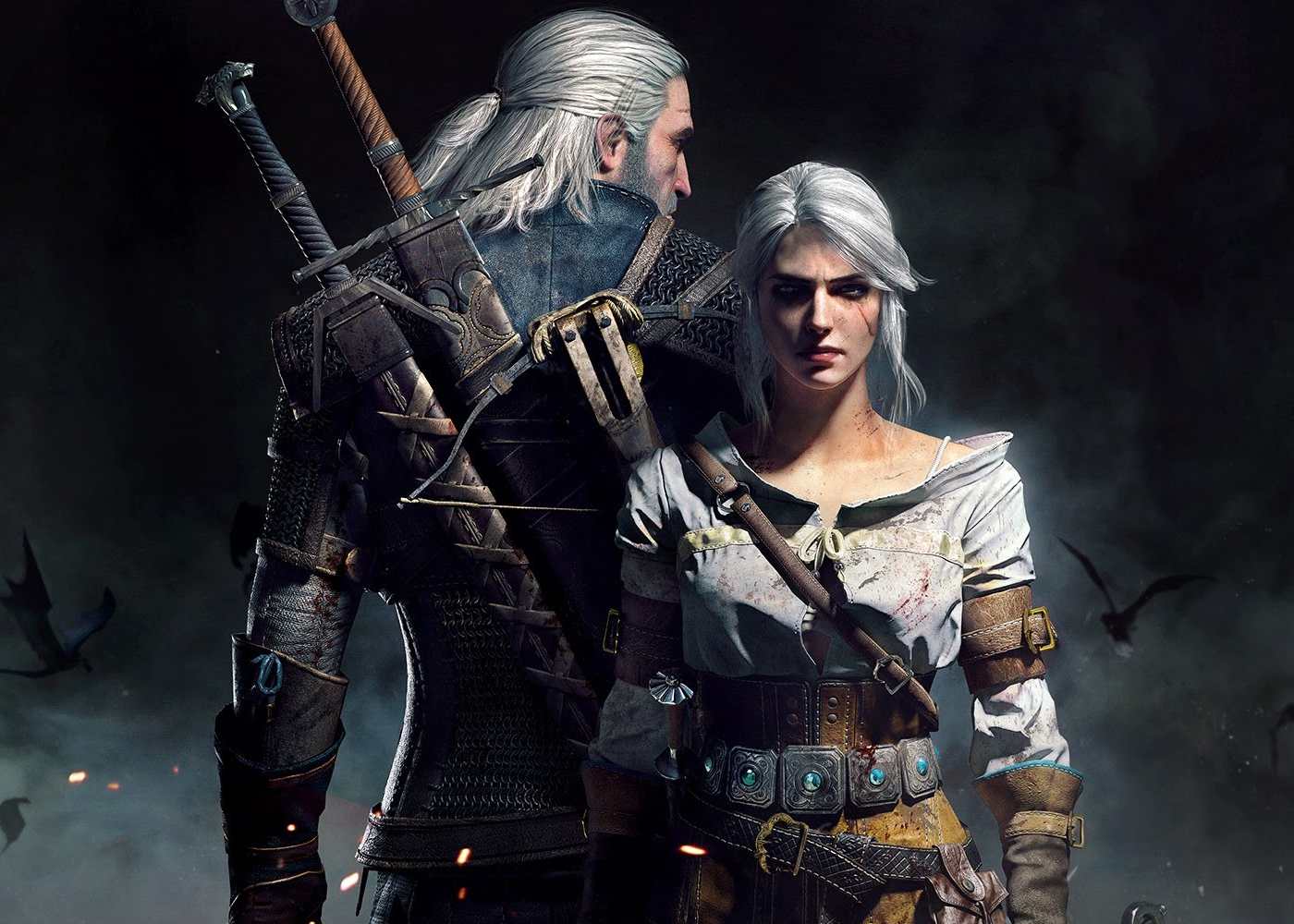 Evidently, special emphasis will be on nailing what Sapowski’s stories have done so well. Executive producers Sean Daniel and Jason Brown, of The Expanse fame, added: “The Witcher stories follow an unconventional family that comes together to fight for truth in a dangerous world. The characters are original, funny and constantly surprising and we can’t wait to bring them to life at Netflix, the perfect home for innovative storytelling.”

Additionally, in terms of keeping with the theme of the books, EPs Tomas Baginski and Jarek Sawko said: “There is a moral and intellectual depth in these books which goes beyond genre. It is a story about today and today’s challenges, hidden under a fantasy cover. It is a story about us, about the monster and the hero inside all of our hearts.”

As far as filling out the rest of the creative team is concerned, few details are known. Co-producing The Witcher series is a production house in Poland, Platige Image. The company will be responsible for visual effects. Baginski, known for directing the intro videos for all three of the games and the Cyberpunk 2077 teaser, will helm at least one episode per season.

At the time of writing, information on a release date or casting is publicly unknown.