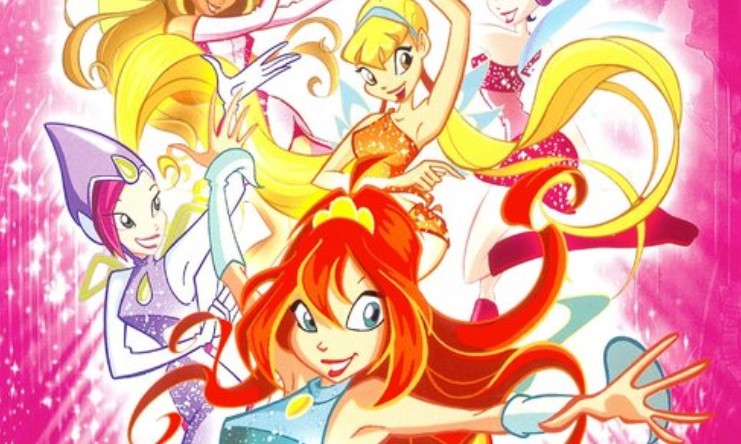 If you were a kid back in the early 2000s, chances are you’ll remember the Italian animated show Winx Club. The show was generally kid friendly, but news has it that Netflix wants to reboot the franchise, and get this—they want it rated R.

This was confirmed by insider Daniel Richtman:

So sounds like the live action Winx series for Netflix is gonna be VERY different from the cartoon. They are no longer fairies it seems but witches and it'a gonna be R rated and more Harry Potter than Sailor Moon.

Just in case you didn’t know, the Winx Club focused on the story of a group of magical girls who went to the Alfea College of Fairies. The show just basically has the girls use magic to fight the forces of evil, all while juggling school life and teen romance.

I don’t really know how Netflix plans to approach this R-rating, but I imagine it’s going to be some hard contrast with The Chilling Adventures of Sabrina. With Sabrina you already have a magical girl navigating daily life, but the setting is rather horrific and that’s what gives the show its charm. With Winx Club, maybe they’re aiming to make a raunchier version of Harry Potter.

With the Fantastic Beasts franchise currently delayed, I guess I could go for some R-rated magic series. Maybe it could be American Pie meets Harry Potter; maybe not. I guess we’ll just have to wait and see what happens.

No release date has been set for Netflix’s Winx Club reboot, but you can catch The Witcher starring Henry Cavill when it airs sometime in the fall.