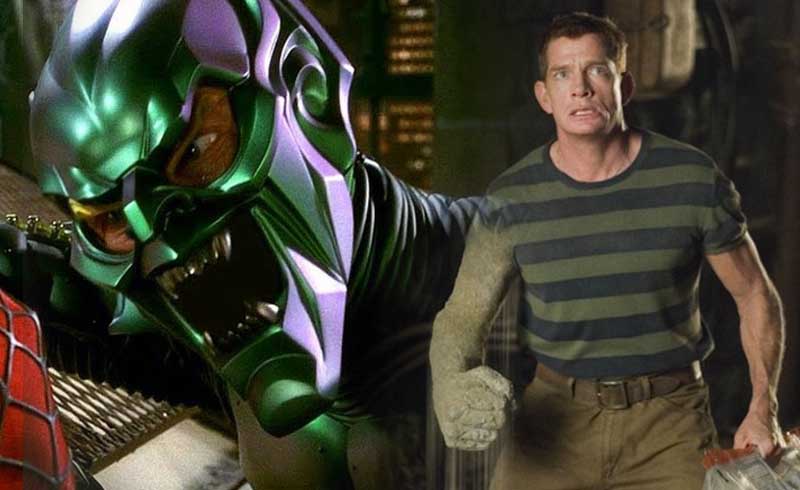 Just when you thought Spider-Man 3 couldn’t add any more cast members. After the news came out that Jamie Foxx and Alfred Molina will be making a return in the upcoming Spider-Man film, it looks like 2 more classic Spidey villains will be making their return to the big screen.

According to The Illuminerdi, Willem Dafoe (Green Goblin) and Thomas Hayden Church (Sandman) are both in negotiations to come back for Spider-Man 3. We don’t have any details on how the characters will return, but at this point, some fans are hoping that it’s just for a short cameo.

With confirmation of several actors coming back to reprise their roles, Spider-Man 3 is reaching Avengers: Endgame levels of guest appearances. Let’s just hope that Sony doesn’t overshadow the main star of the show Tom Holland, who had been playing second fiddle to more established heroes in every Spider-Man film that he’s been in from Iron Man in Homecoming to Nick Fury in Far from Home.

With Raimi’s Spider-Man 3 and The Amazing Spider-Man 2 suffering from too many villains, it’s kind of worrying that this upcoming Spider-Man movie is also going to bring back almost all of the previous versions of Spidey baddies (plus original Spider-Men Tobey Maguire and Andrew Garfield). Let’s just hope that Sony and Marvel don’t lose their focus when it comes to the main story. While I’m expecting these returns to just be cameos, I think it would also mean something to have both Maguire and Garfield play parts significant to the plot as well.