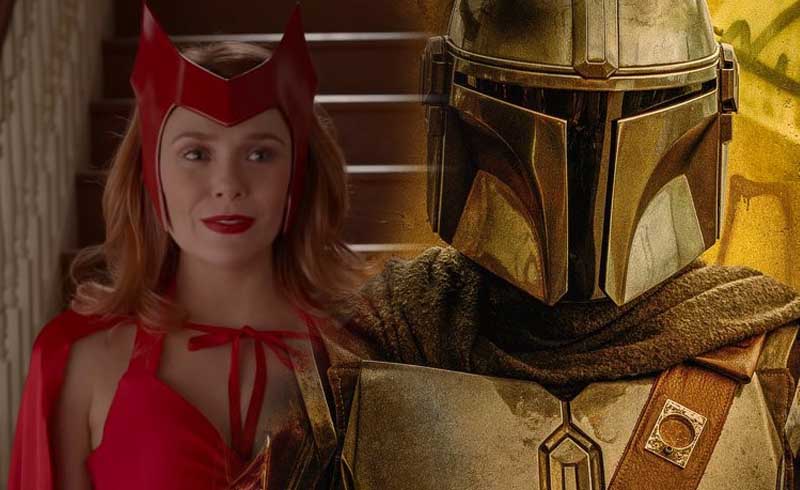 The entertainment landscape has been pretty bare thanks to COVID-19, but with productions having already restarted, Disney is looking to make some big announcements within the week.

As per Deadline, Disney is going to have their Investors’ Day on Thursday, Dec. 10 and the studio is set to be announcing upcoming projects for their Marvel, Star Wars, and Pixar brands. We don’t know what they’ll announce specifically, but fans are hoping for some teasers for Marvel Phase 5 as well as upcoming Star Wars shows like Kenobi and Andor.

If anything, I’m expecting more of the same as the entire 2020 Marvel lineup has been moved to 2021. I don’t think there’s really any use making announcements for projects that are going to come out in 2023 or 2024. My guess is they’re going to update on projects that weren’t in phase 4 before but are now in the works like Ms. Marvel and She-Hulk for Disney+.

As for Star Wars, the franchise’s future may be on TV, but I’m hoping we get an update on the next big theatrical film. We haven’t gotten any updates on Rian Johnson’s trilogy, and based on how The Rise of Skywalker retconned The Last Jedi, I’m thinking Disney has dropped that idea. I would personally love to have him back for ‘big films’ but if they don’t, I’m hoping Lucasfilm doesn’t just keep on depending on fanservice and nostalgia bait. Maybe they can keep that stuff on Disney+ so the fans won’t have anything to whine about.

This is all just speculation for now, but we won’t have to wait too long as Investors’ Day for Disney happens on Dec. 10.