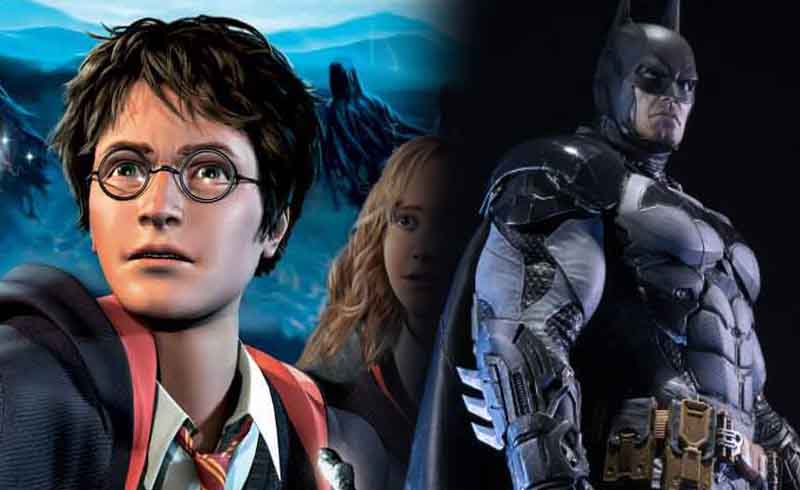 After pushing back the latest James Bond movie by seven months, the Coronavirus has now cancelled probably the biggest video game event of the year, E3 2020. What’s a bummer is, WB Games was said to be gearing up for a big announcement at the event.

According to Kotaku, we were going to get reveals for a Harry Potter RPG, a new Batman game, and the next game from Arkham developers Rocksteady. We don’t have any specifics on these games as of now, but there have been leaks that came out in 2018 that support the rumor.

For now, it looks like WB should just come up with a way to digitally announce all their upcoming titles. It may not be as fancy as an E3 panel, but I guess it’s for the best, counting that fans have been waiting for these titles for a while. You can only build up so much anticipation before people will start to lose interest.

Personally, I’m all up for a new Potter game. With the Wizarding World being the main hook of the game, it would be interesting to be able to explore Hogwarts and learn magic and whatnot. I remember being very fond of Prisoner of Azkaban when it came out, and I’d like a new Potter game that would allow for that kind of exploration.

We don’t know when these announcements will officially come, but since E3 was originally set to happen in June, maybe that would be a realistic window for the reveal.