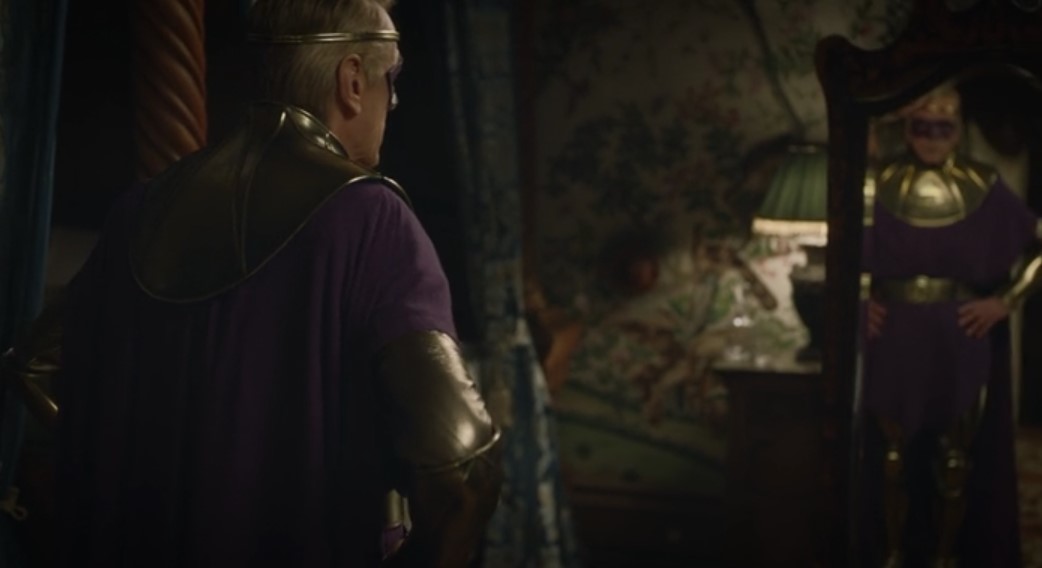 One of the most mysterious elements of the new Watchmen show is the location of Adrian Veidt and what his ultimate goal is. We’ve been getting slow reveals every episode, but the last one finally confirms that Veidt is indeed a prisoner held in some planet. Thanks to showrunner Damon Lindelof, we now know exactly where Veidt is being held.

Talking to Collider, Lindelof has revealed that Veidt has been trapped on Jupiter’s moon, Europa. He says:

“I think that if Adrian Veidt is trying to escape from prison, that’s not a good challenge for him. He’s going to do that very easily — there’s no prison that’s going to hold Adrian Veidt, unless that prison is on Europa, a moon of Jupiter. Then it might be a little more challenging. I kind of felt like, if we’re going to lock this guy up somewhere—and by Episode 5 we still don’t know who locked him up and why—it’s gonna have to be quite an overwhelming challenge for him to escape, so that felt like this was a good place to put him and throw away the key.”

While we now know that Veidt is definitely somewhere in space, the identity of his captor is yet to be revealed. The big guess is that it’s Dr. Manhattan who’s trapped him there, but it seems uncharacteristic, seeing as Manhattan is defined by how he doesn’t care about human affairs. The smarter guess would be that it’s Lady Trieu who is keeping Veidt captive. She definitely has the resources, and the statue of Veidt that she has could hint at some kind of obsession.

Another interesting thing that Lindelof has revealed is that for every installment we meet Veidt, a year has passed. He reveals:

“What we’re learning about Adrian Veidt is that every installment that we get of the nine episodes, there’s only one episode where you don’t get a Veidt installment — the storytelling, he didn’t fit in there — but every other one you get [one]. And a year lapses in between each episode. It’s a story told on a very, very large canvas, each installment taking place on another anniversary of another year that he has spent wherever the hell he’s spending [it].”

We should have gotten this hint with the cakes that Veidt has been receiving, but it’s nice to know this is confirmed. My guess is his story will eventually converge with the main one with Angela, but for now, all we can really do is wait and see what happens.