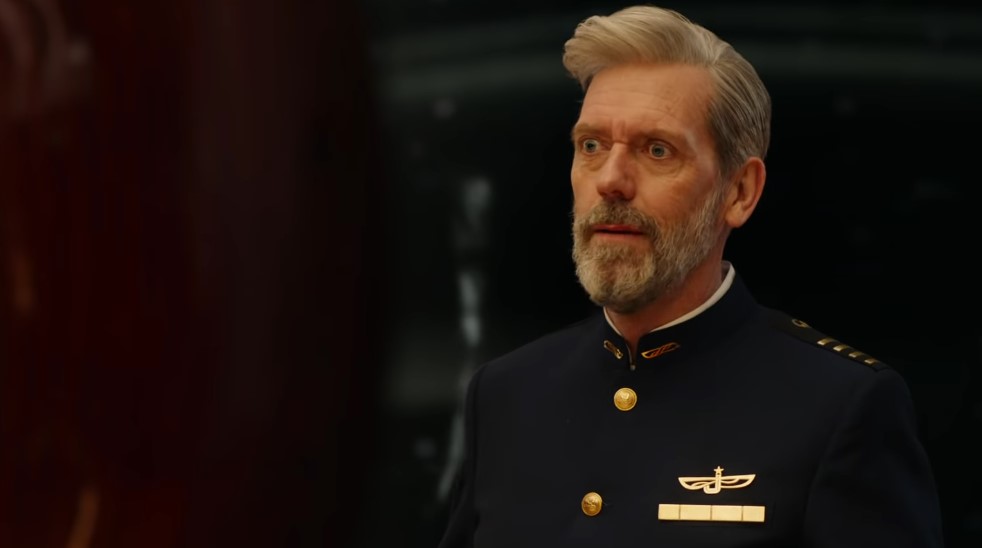 While The Orville is basically a comedy version of Star Trek already, it looks like HBO wants to take a jab at space comedy with Avenue 5. A new trailer has been released for the show, and it promises a fun look at an intergalactic space vacation.

The show comes from Veep creator Armando Iannucci, and I have to say, It’s kind of weird watching a trailer for a show that doesn’t seem all that political. If you follow his filmography, you’ll know that he has a penchant for political satire, like with films like In the Loop and The Death of Stalin. Now I’m curious for what he has to bring with Avenue 5.

While you can say that a “funny Star Trek” has already been done with The Orville, I think Avenue 5 does something different in a very specific way. You see, the crew of the Orville is pretty much like Starfleet—adventurers and researchers out in space. With Avenue 5, it looks like the show is about a luxury cruise ship with no specific mission but to have the passengers enjoy themselves. It’s a fun twist on the genre, and I can’t wait to see what’s in store for the show.

The cast looks like a lot of fun. Besides Hugh Laurie, you also have the likes of Suzy Nakamura, Rebecca Front, Josh Had, and Zach Woods. After Iannucci’s success with Veep, let’s hope Avenue 5 doesn’t disappoint.

Avenue 5 is set for a January release on HBO.