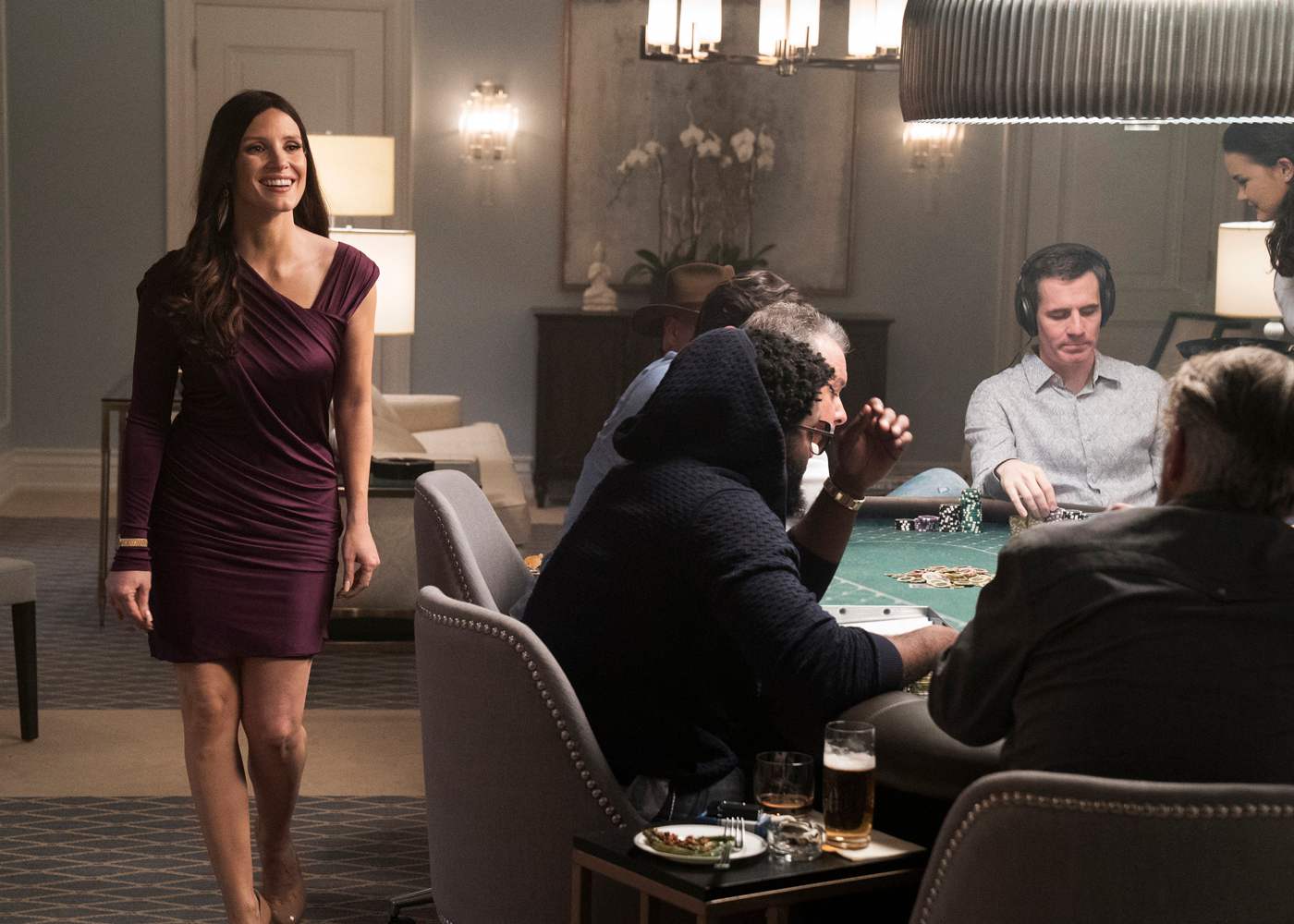 Aaron Sorkin has made a name for himself as a world-renowned screenwriter. He wrote The Social Network, A Few Good Men, Moneyball, and Steve Jobs. And while he also wrote the screenplay for the upcoming drama Molly’s Game, he stepped into a new role and is also directing the upcoming motion picture. The film has been in the works for quite a while.

Molly’s Game is based on the true story of Molly Bloom. She ran a high-stakes poker syndicate for over 10 years until she was brought down by the FBI. While Bloom’s tell-all book was a primary influence–Idris Elba’s character holds a copy of her book in the trailer–Sorkin went beyond the source material to tell a larger story.

You can check out the trailer for Molly’s Game below:

Here is the official synopsis for the film.

MOLLY’S GAME is the true story of Molly Bloom a beautiful, young, Olympic-class skier who ran the world’s most exclusive high-stakes poker game for a decade before being arrested in the middle of the night by 17 FBI agents wielding automatic weapons. Her players included Hollywood royalty, sports stars, business titans and finally, unbeknownst to her, the Russian mob. Her only ally was her criminal defense lawyer Charlie Jaffey, who learned that there was much more to Molly than the tabloids led us to believe.

Molly’s Game is set for a theatrical release on November 22, 2017. That means it will have a nice release date in time for awards season. However, it will make its world debut at the Toronto International Film Festival before then.

Do you want to see Sorkin’s directorial debut? Let us know in the comments.