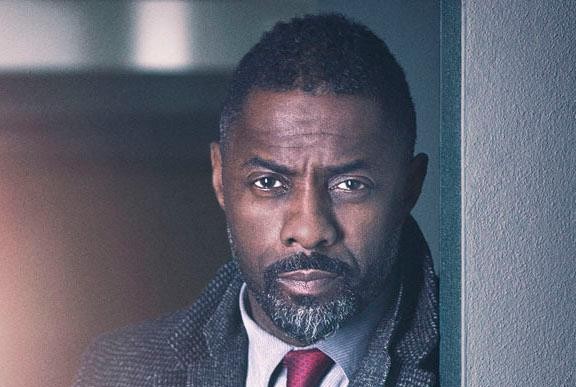 Elba’s casting was first reported by Variety. Both Elba and Chastain are still in talks for the film, which Sorkin is writing. Mark Gordon and Amy Pascal are producing.

Molly’s Game is based on the memoir by Molly Bloom, who Chastain will play. Bloom tried to make it to the Olympics, but missed the cut and became a waitress with hopes of going to law school. However, she put her entrepreneurial skills to work and eventually ran a famed high-stakes poker game, which catches the attention of the FBI. Elba will play her criminal defense lawyer.

While the top-shelf talent attached should mean a major studio will be interested, it won’t be Sony. TheWrap reported just moments after Elba was linked to the project that Sony pulled out. Agencies WME Global and CAA will try to find a new domestic distributor at the Cannes Film Market, while Sierra/Affinity searches for an international distributor.

“The casting of Jessica and Idris in the two lead roles is any filmmaker’s dream come true,” Sorkin said in a statement. “They’re two of the greatest actors of their generation, paired for the first time, and their chemistry will be electric.”

Molly’s Game sounds like a film destined to attract Oscar attention. Sorkin is already a winner for The Social Network, while Chastain already has two to her name. Elba, who voices Shere Khan in The Jungle Book, won a Screen Actors Guild Award for Beasts of No Nation. Chastain was recently seen in The Huntsman: Winter’s War, The Martian and Crimson Peak. As for Elba, he’ll be seen in Star Trek Beyond in July.